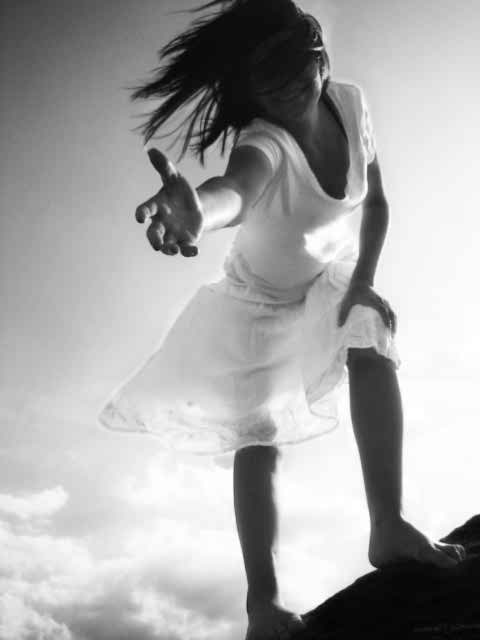 People can lose their home, job, or everything in a moment. Those who have lost everything already, are the ones who understand the value of compassion, sympithy, and aid. It is easy to ask anything about the poor but its hard to help them when they are in need of us, our compassion and the need of aid. Apart from the government, it is our responsibilty too to help them as being a part of this society.

In this video the deprived man is eating and enjoying the company with the young man forgetting and even not realising he is poor but as the boy gets to up shake his hand and gives him money he suddenly realises that he is poor and knows his intention. If he was fascinated to the money rather than his company he would pick up the money first and then cry but he didn’t do that. Deprived and poor people know how it feels to be hungry. It is in our nature to empathize with  the deprived people similar to those we’ve experienced personally.

Talk about over analyzing,the man has quite clearly been homeless for so long, should someone make him feel like he is not homeless for two seconds, then he go back to feeling homeless that wouldn’t be reason enough for the man to cry. Not trying to be harsh, but homeless people or people going through difficult times as such have much broader shoulders than you or I – he wouldn’t be crying for the reason you clearly overthought.

The people who made this video made their point by trying to purchase a man’s heart with some left-over pizza and five bucks. Those who do not work do not understand the value of a dollar. They have lost nothing when they give away something that they did not have to work for. This is beautiful and important to remember there are selfless people everywhere, all backgrounds and class.