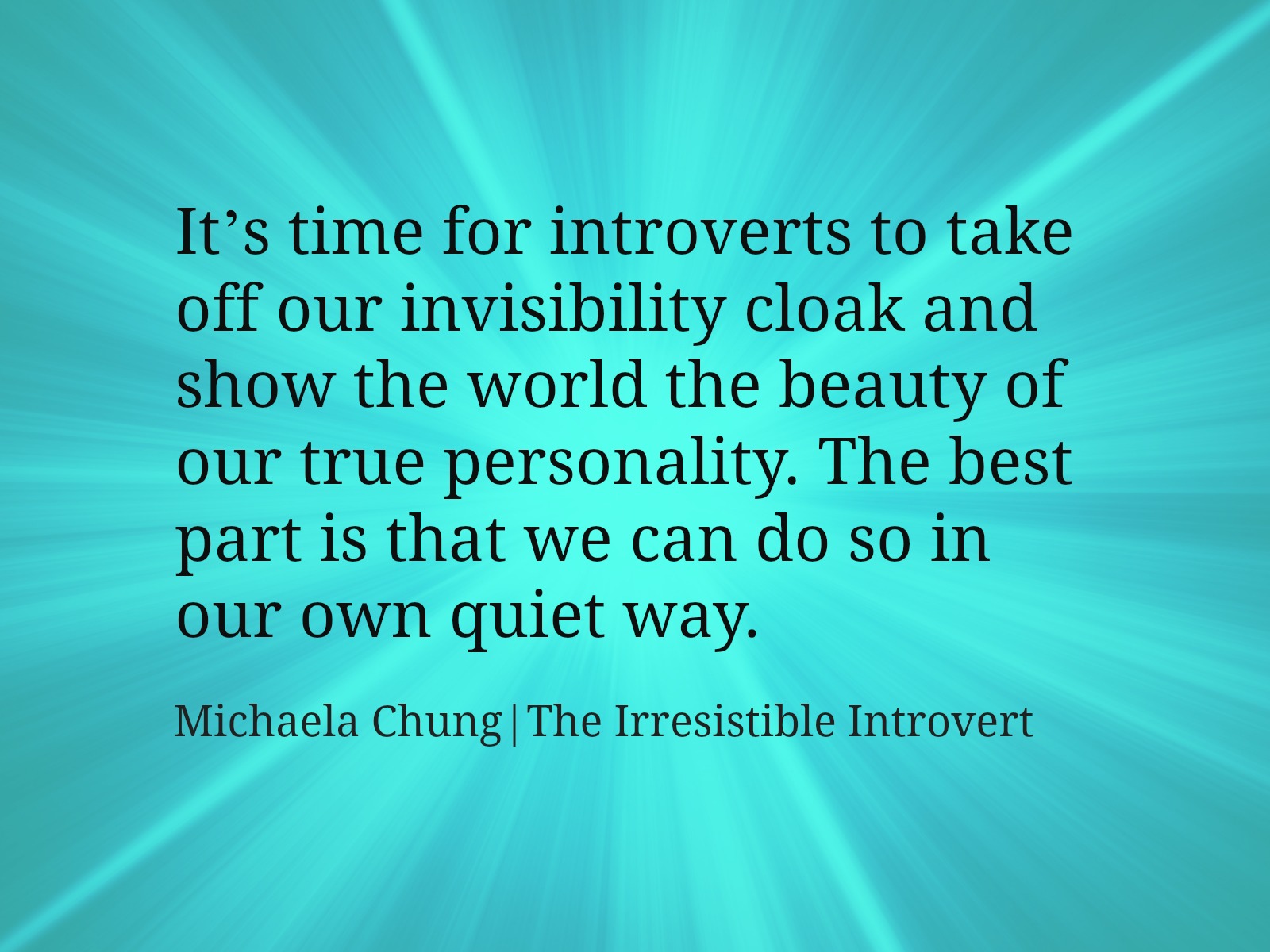 Do you remember Harry Potter’s invisibility cloak? How he used that cloak to hide from other people? It seems like it was so much fun to watch him like hiding from teachers and find out a dark secret. Especially when Harry fits Malfoyesque on his bad behavior. So much fun that was! But I am just thinking if one day this cloak actually available in markets what would happen then? Because science is always up to something to discover and invent new things so just give it a thought that it was fun watching in the movie but in the real world would it be that much saved for all of us?

As we all know supernatural conjecture is always a fascinating point for those people that always working on magic and supernatural qualities like flying, the time machine, and invisibility cloak. But you know people actually worked on the invisibility phenomenon. Before discussing the trials for cloak we should understand a bit about invisibility. First, we have to know what visibility is. All that our human eyes see is possible due to light waves. However, visible light is only a fraction of the electromagnetic spectrum. So now, invisibility is when light waves move around, they hit an object and are either absorbed (take in) or reflected (bounced back) by the object. The reflected waves travel to our eyes and we interpret them as colors. But those waves who absorbed the light might get invisible.

The first successful experiment was in 2006. Scientists passed microwaves around an object covered by a cloak made of met materials, making it seem as though the object were never there. However, because this was done with microwaves, which the naked eye cannot see.

On August 2nd, 2016, a publication in Applied Physics Letters became a game-changer. The researchers used a new met material called germanium antimony telluride (GST). Previous experiments used metals, which tend to absorb light and get damaged more easily. GST is a phase-change material that’s structure can be “switched” by light. And when it is switched, the light refracts differently. This was successful with both infrared waves and the visible light spectrum itself – a green laser successfully “switched” the surfaces and blocked light waves, turning the object transparent.

Cloaking devices still have a long way to go but can you imagine the drawbacks of it and how much this thing is dangerous for the world? Here are some mind waking points that we have to think about.

National Security Would Be At Risk

Assume if this cloak actually turns out in reality, it can be very harmful to national security. Every country has its important secrets, inventions, or technologies therefore if someone uses this cloak and gets the country’s secrets, so I think it can do more damage than war. Anyone can visit any country without being caught.

In every country; tourism is the main boosting point in their economic growth. Especially if we talk about famous countries of the world that are known for their tourism, now visualize if this cloak is available to every person easily how badly it can affect their tourism. The economic growth decrease and the country can’t recover their losses.

In the 21st century, we are also facing many social problems, not only any particular country but everyone is a victim of social disturbance. After having all these social problems, when I think about this cloak that it can possibly be real, I go through so many disturbing thoughts like there would be no privacy in the future. We can go to anybody’s house and easily see what they are doing. Robbery would be so easy that nobody will ever able to catch the thief. Especially girls can’t go outside because rape has now become part of every society. Nobody is doing anything to stop this sin or horrible act so imagine if this cloak can be for real how much devastation it could make. It can be disastrous for society on the macro and micro level as well.

Shopping; Even More It Becomes A Threat To The Economy

If we want something so we go to the shop, buy things and then we pay them. So they transfer that money to higher grades and at the end, the money reaches to the company that is making products but just wait for a second and thought if we think of invisibility cloak in the real world what would happen? People will go to the markets, do the shopping and will not pay the bill. So if they don’t pay the bill, then the product making company would be in loss and they will not make their products and that can be a huge loss to the economics of the country.

No Jobs Means The End Of The Economy!

Like the above-discussed point that companies will be closed and they don’t hire people so how would society survive? And if we turn this around that people can excess things without money so they don’t feel the need for a job so they left the job then how would a company earn the profit. Money is very important to run any country on its balance way but if the source of the income plus the source of the product won’t work properly then I think it can be an alarming situation.

The Bank Will Not Be Saved Anymore

The bank is the safest way we all think to secure our money and jewelry. We invest in banks and keep all our money in the bank because we think that keeping so much money at the home is not safe at all but vision if the banks will also not secure then? If this cloak can easily available to all the banks wouldn’t be safe anymore. Our all savings and earnings can just go in the vein in seconds. This thing can be the end of that country’s economy and that country can’t maintain its position in the world.

When I saw Harry’s invisibility the first time in the movie I almost got very excited because it was something very appealing to fulfill our desires for the reason that as a child we all had some stupid desires so it can be very helpful for that. On the other hand, when I saw that movie now and read the scientist are making efforts to get this thing done, therefore now, I can realize that it can be harmful and dangerous for any country and its people because no one would be safe and secure, happy and peaceful.

So I think that scientists should not practice over this and should save the world from the upcoming danger that it might be the end of the world because many people will die from hunger and many people just enjoy the things they stole under cloak but you know what? One day all those things will come to end than those people also die from hunger. In short, it’s good that we should maintain the balance in the society, don’t disturb it and just don’t come into light those things that can be devastated for the world.