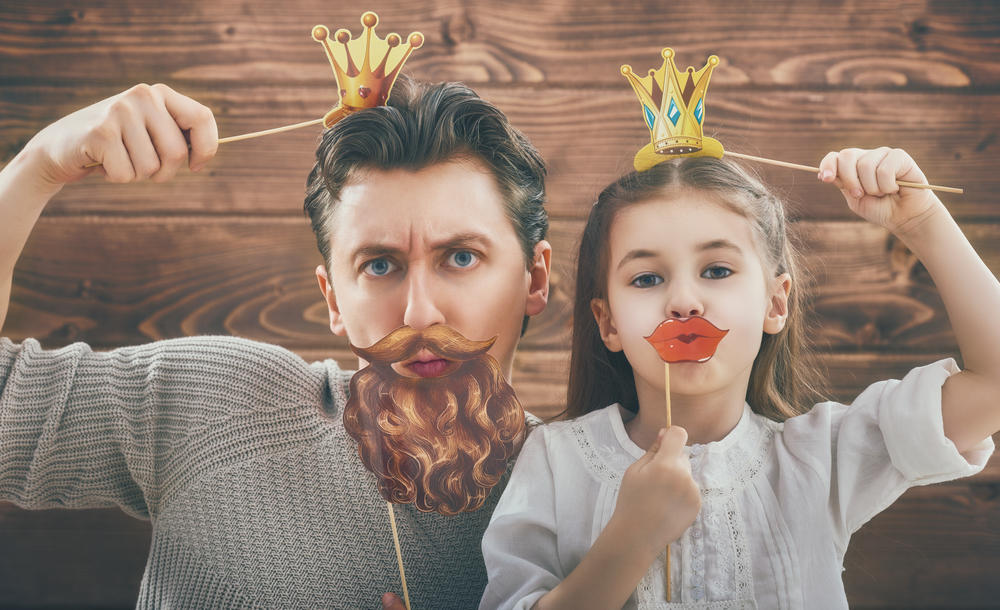 Ever wonder how becoming a dad might change a man? How it might affect his sense of what it is to be a man?

Becoming a father is truly a life-altering event — long before he hears the word “daddy” uttered. The changes that come along with fatherhood may affect all aspects of his mental, emotional and physical health — most likely in a positive way.  “In the long term,” the authors of a paper in the Journal of Men’s Health & Gender conclude, “the weight of evidence indicates that fatherhood is beneficial to a man’s health.”

Whether it happens at 18 or 48, becoming a father means it’s time for you to grow up, too. “Most men will remain in the adolescent stage of their development until they are forced out of it by life events,” says New York City-based marriage and family therapist Dr. Paul Hokemeyer. “The most profound of these events is fatherhood. On an emotional and physical level, having a child propels a man into his role of protector and provider of his offspring. It forces him to move out of his primary preoccupation with fulfilling his own selfish and hedonistic needs and into an adult role, with adult responsibilities.”

How will he make the transition? “Some men are able to step into this role with dignity and others are not,” says Dr. Hokemeyer. “They fight it and cling to their adolescence.”

Patrick Benson, father of a 17-month-old daughter, says the reality of parenthood changed his life in a profound way. Prior to her birth he suffered from alcohol and drug dependency and was desperate to get back on track.

“I realized for the first time that my pattern of use would continue forever unless I made a change,” Benson says, “and that the choice I made to continue using or stop would be a formative part of her life.” So he made a choice. “One month before my daughter was born, I quit drinking (and using) and never looked back,” he says.

While Benson’s story may not be entirely typical of most new dads there is evidence  to suggest that men will opt for healthier behaviors based on their role as a father — and that includes use of tobacco, alcohol and involvement in crime.

“The birth of a child is transformational,” says Dr. Hokemeyer. “On a physical, emotional and even spiritual level a man is confronted with hard evidence of his existence. Seeing and holding his child in his arms invokes very strong emotions and instincts that tell him to protect and love. It forces him to look outside himself and to merge with the existence of another.”

A Different kind of masculine

As far as masculinity goes, a man’s identity can also be completely transformed by the palpable life changes fatherhood brings. Paul, a father to two boys, says his approach to what masculinity meant was dramatically altered after the arrival of his children. “I no longer get a sense of masculinity through the externals of others. I don’t feel the need to have to prove myself to others. My true masculinity is found in how I care for my boys, how I hold them, how I play with them, and most importantly, how I treat their mother and other women,” he says.

So what does it mean to be a father? That can be answered in many ways and played out in many forms. Ultimately as a caretaker to a child his life is changed forever — if he’s on his game, at least some of the time, it’s rewarding, challenging, infuriating and beautiful…sometimes simultaneously.

Please Be Seated! Stopping Wedding Seating Chaos
What To Plant Now To Get Beautiful Blooms Next Spring!
To Top