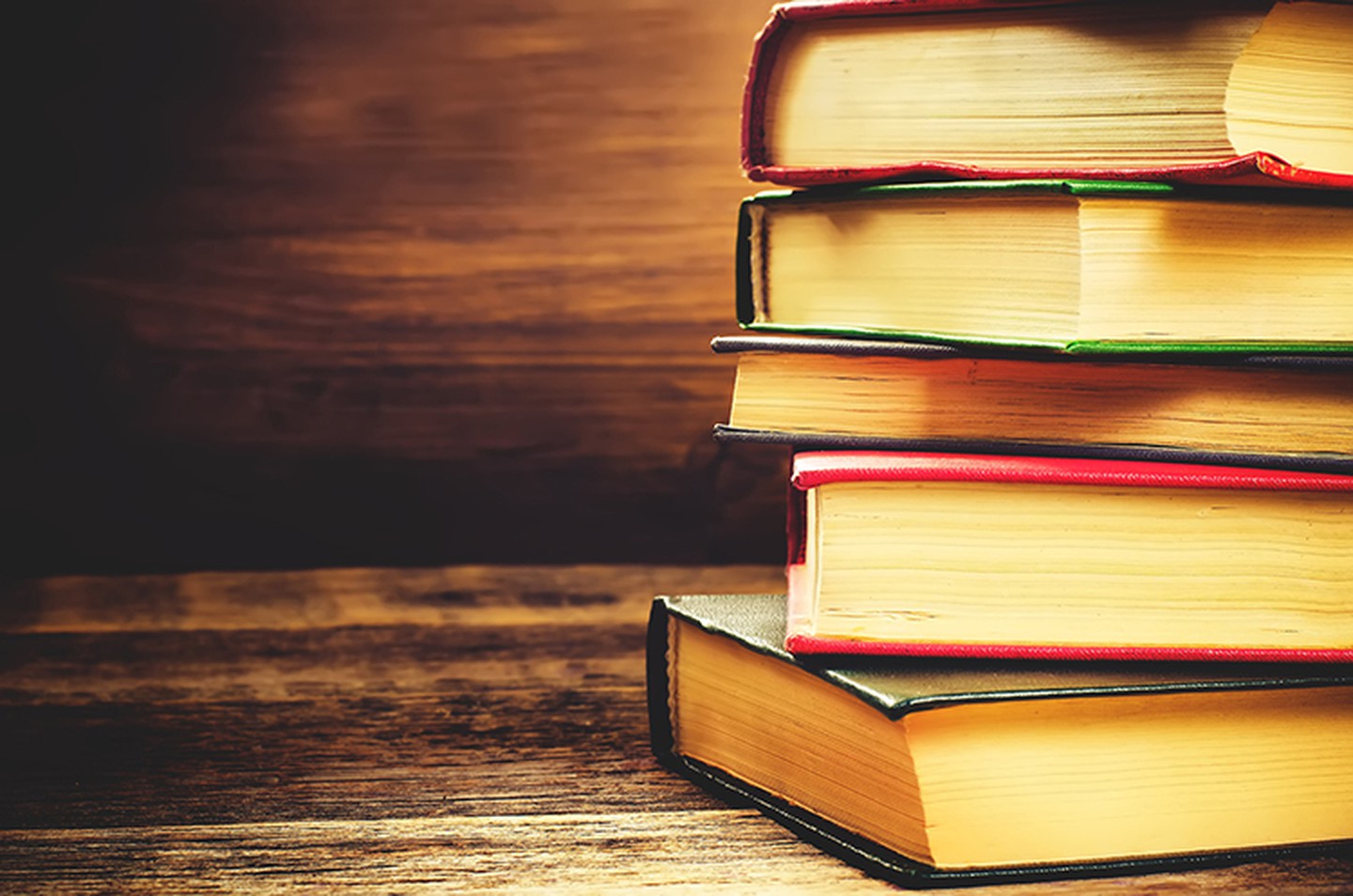 History of English literature particularly for PPSC, FPSC, CSS or any other English specific exam preparation, everyone recommend “Critical history of English Literature” by Dr. B.R Mullik. Especially this book is best for history of literature preparation. But book is lengthy and have some extra information too. If you have less time you cannot learn each thing and everything of this book then you may skip some information, but it is doubtful that may be it is important. You can either get some help from WriteMyEssay4Me or here is a series of short notes of this book. Altogether in the form of key points it includes almost all important information.

Following is the part 1 of the series: This part includes:

It was secondly this period Elizabethan drama. Following were the university wits of Elizabethan period.

In the next article which is the history of English Literature part II, we will going to discuss the key points of 17th Century which is also known as “Puritan Age” and “Restoration Age”. These ages have many restrictions on enjoyment of public especially on theatres.

Continue to Part II(17th century) in next article.