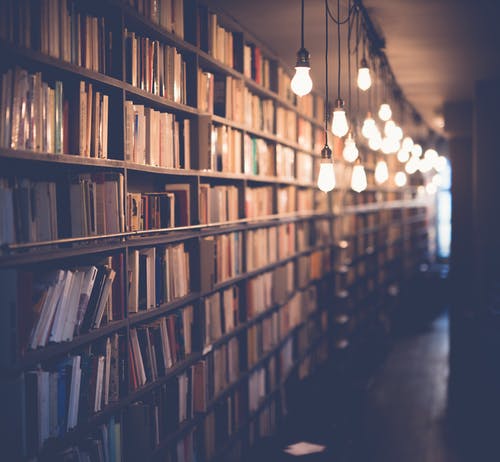 Previous article was the history of English literature part II which briefly explained about 17 century period. That period had 2 main ages. Firstly it was puritan age which was more of conservative and strict in the area of recreational enjoyments. This age stood for liberty of people but also banned many enjoyment areas like theatres because of their religious beliefs and nature. Secondly it was restoration age. In this age monarchy was restored and also theatres were reopened. 17th century also introduced new form of criticism and art of biography and autobiography. After 17th century period 18th century came which was famously known as age of classicism. Now this final article of the series “History of English literature part III” gives you brief key points of 18th century literature.

This period was divided into 2 ages:

Writers of this age became more famous for their journals especially not for their books or plays.

Characteristics of classical poetry were:

Characteristics of romantic poetry were:

Following were the poets who showed romantic learning during the reign of Dr. Johnson.