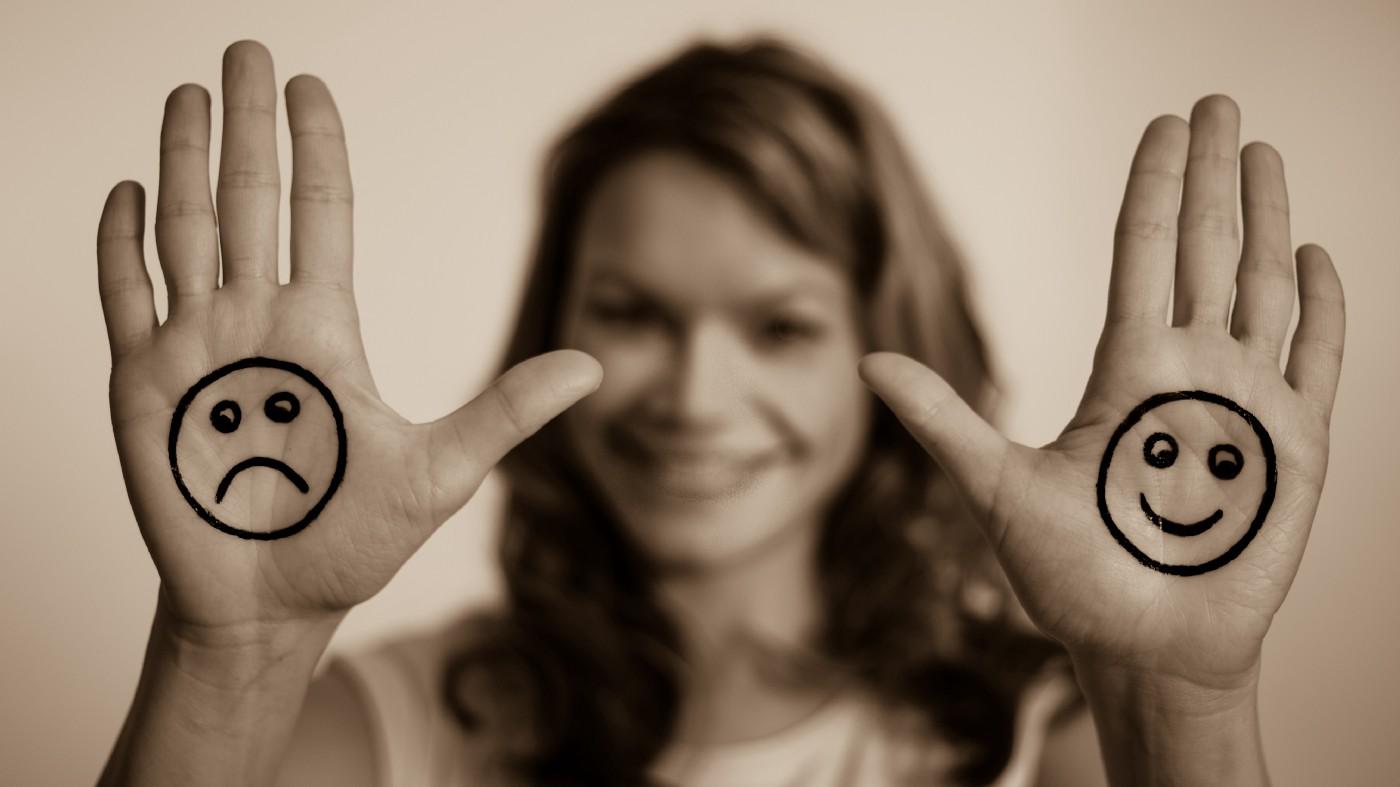 There is a great importance of emotional expressions in our daily lives. We act or react to various things and as a result beauty of life persists. Being stagnant after experiencing innovation makes life tasteless. In fact, the whole system of the universe is the beggar of our behavioral or emotional expression. For example, if you are feeling self –esteemed then obviously you will perform accordingly in order to satisfy your inner thoughts.

Someone’s achievement can set an example for others to work much harder and go beyond the boundaries. In this way, a whole chain goes on and people keep on moving. But the question is that does the definition of happiness is same throughout human culture? Maybe your observation and my words are differentiating. It is because your own happiness was not alike the happiness of your business client. You become curious about knowing the facts. Maybe some of the standards are alike and some are different. Maybe people are alike but their choices are personal or diverse. In this article, we are going to discuss that whether all these rules of emotions are universal or are they quite subjective?

Emotion is an important topic in psychology. It is a physiological state of the mind which directs a person to perform a specific reason. The specific reaction of the action is known as an emotional response. Researchers are keen to know that what exactly emotions are, why we own them, and what is their purpose in our life. They have developed different theories to explain that why they occur. They have also found ways to point out the actual emotional expression because there are countless complex ways via which we react. Some of the responses are emotional, some are moods and sometimes there is a mix of both of them.

There are many ways to express the emotional encounter. For example, if you are in extreme anger, you can raise your voice, beat someone or think of harming your enemy. All of these are verbal and non-verbal means of emotional responses. Our body language can be the best way to express our thoughts.

This is quite a common experience that body language signals and gestures are not universal. In some places, a sweet gesture of love can spread happiness but in other places, the same gesture can put you under authoritative encounters. But do the idea is same for the facial expressions too?

He argued that human expression was universal throughout the cultures. He explained the notion in his book The Expression of the Emotions in Man and Animals, in 1872.

Paul is a researcher and an emotional expert. He observed that in most parts of the world, the facial emotions that are used to convey very basic responses are universal throughout the culture. It is true that human facial expressions can express a variety of responses but still there are six basic categories. These are surprises, sadness, happiness, anger, disgust, and fear.

A social experiment was conducted in order to check that whether these facial expressions are universal or not?  For this purpose, different photographs were handed to groups of people from various regions and their expressions were noted. Although everybody reacted differently there was something which was common in every reaction. Ekman believed that the basic emotions are hard-wired in the brain and then intermix with other emotions to give a specific expression.

Facial expressions are also slaves to cultural values, norms, and discourse. An experiment was conducted on a Japanese or American group of people. In a first attempt, they were handed some of the horrifying images and scientist observed their expressions secretly. There were all expressing themselves in full swing. Then the same activity was performed but in the presence of some scientists. At that moment, the Japanese were hiding their inner terrible feelings with a facial mask of a smile. Japanese culture does not accept expressing inner negative thoughts in front of authority as compared to the American culture.

You may get astonished by the title that happiness is happiness. How it can vary? But the fact is contrary. It is not compulsory that the thing which is giving you happiness will also give a sort of relaxation to the other person. There are various factors that play an important role in it. For example, if you meet a depressed patient, listen to his story and then advise him to remain happy. You will suggest your sort of happiness standards such as listening to music, going on a world tour, eating your favorite meal, etc. But do you really think these aspects are going to work for him?

All you are explaining is your own definition. But what he/she wants is beyond the imagination even. He is suffering from emotional trauma and at the moment if something can work for him, it’s the rectifications of the mess that has added to his life. They are not thirsty of all those factors that you are explaining rather he wants to release. Maybe getting relief from the back of the head can give them happiness or at least satisfaction? But you will wonder about their definition because it is not working for you. Some people feel happy if they spend some time in an orphanage but you are feeling over there. So everybody will act how he/she encountered a thing according to their uniqueness.

There is a difference in emotional responses within a culture even. You may have experienced it in your friend circle that one of your friends is highly emotional and become angry about small things even. But at the same time, there is another friend in the circle who remains calm even in those situations where it seems impossible to resist anger. Again there exists a variation within a culture?

We are also tied to cultural practices. For example, you are supposed to act in a specific way at a wedding which is never acceptable for a funeral. And if you try to go against the norms, you are going to face social resistance.

We had a detailed discussion to acknowledge the fact that emotional responses are never universal. It varies from one culture to another. In Japanese culture, it is highly unfavorable to express negative thoughts in the presence of authority. But Americans’ expressions are totally different. The diversity also comes from the individual nature, mindset and they react towards sensitive situations. A person suffering from a depressive disorder can never be like a normal person in case of responses. Even diversity also exists within the same culture.

Some people are expressive if angry and some remain calm in the worst conditions even. So, as a conclusion, we can’t find many reasons to declare it as universal. However, there are some of the basic emotional responses that have been explained by the researcher. These basics are like hard wires in the brain. All of them are intermixed with other emotions and then obviously expression will be according to the scenario that was encountered.