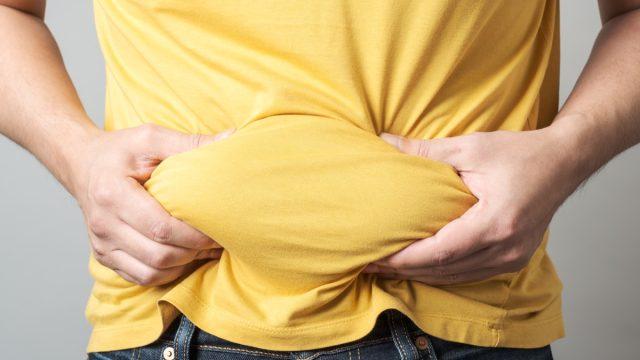 If your son has Attention Deficit Hyperactivity Disorder (ADHD) he may be at increased risk of obesity as an adult, according to a May 20 study in Pediatrics—even if he’s outgrown ADHD by then. But it’s not inevitable. Other ADHD research has found that getting children the right kind of help for impulsive thoughts and actions can help them control their weight as well.

The new study started 33 years ago, when a group of doctors at New York University Langone Medical Center in New York City enrolled 200 boys diagnosed with ADHD. Average age: 8. The researchers did follow-up interviews with them at ages 18, 25, and 41, comparing them with a group of men who did not have childhood ADHD. The research was only done in boys, so it’s not known yet whether it’s also a problem with girls who have ADHD.

At 41, the men who had had ADHD as boys were twice as likely to be obese as those who didn’t. The doctors ruled out other causes for the increased obesity risk, such as different economic statuses or other mental health problems. They also found that the increased risk for obesity was as strong whether or not the men still had ADHD as adults. While researchers don’t know for certain what causes the increased obesity risk, they point to a couple of possible factors:

Children with ADHD are typically more impulsive than children who don’t have ADHD. They often act before they think. “Impulsivity may lead to eating behaviors including binge eating, and what we call ‘external eating’ which means eating even if you’re not hungry in response to emotional situations or food-related stimuli,” says Samuele Cortese, M.D., Ph.D., lead author of the study.

People with ADHD and people who are obese both have problems with the way their bodies process the “feel-good” brain chemical dopamine. Researchers call this “reward deficiency syndrome.” People who have reward deficiency syndrome may not make enough dopamine, or have inadequate or improperly functioning receptors in the brain. So they don’t fully experience the feeling of well-being and satisfaction that dopamine can produce. As a result, they try to do things that boost dopamine levels. “This leads to the use of ‘unnatural’ immediate rewards such as substance use, gambling, risk taking and inappropriate eating,” says Dr. Cortese.

Preventing Obesity in Kids With ADHD

If your child has ADHD, you can take steps now to increase the chances that he or she will have a healthy weight now and throughout life:

“There’s a lot you can do as a parent to promote healthy eating and lifestyle habits and that’s really important, but that may not be enough for some children who have ADHD,” says Dr. Cortese. “It’s really worth consulting an ADHD specialist to develop a strategy for the best way to treat ADHD in your child.”

5 Baby Skin Problems That Look Worse Than They Really Are
Why Fitness Matters: Cancer, Heart Disease and Longevity
To Top