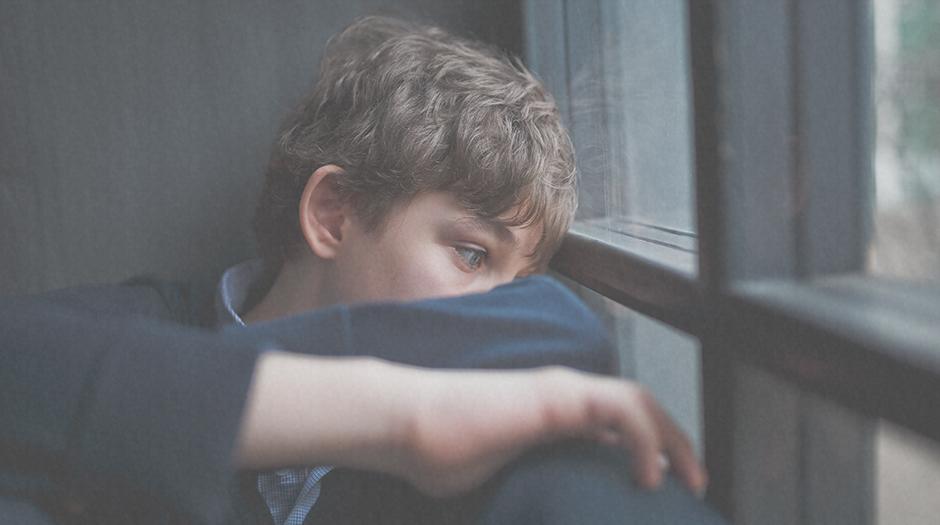 If your child breaks his arm, the diagnosis and treatment will probably be readily apparent. But if your child or teen is depressed or anxious or just doesn’t seem like himself or herself, figuring out what’s wrong can be a challenge. Deciding on the best treatment may require trial and error. It’s hard to understand something that you can’t see. No wonder there are so many misconceptions about family mental health and mental illness. To help sort out the truth from myths, we turned to Lloyd Sederer, M.D., medical director of New York State’s Office of Mental Health and author of The Family Guide to Mental Health Care.

Conditions such as bipolar disorder, depression or anxiety are not true medical illnesses like heart disease or cancer.

One in four adults and 1 in 10 children experiences mental illness and it affects over 50 million Americans. One in 20 children have serious problems.

Most mental health problems can be treated with medicine alone.

“Success in treating mental illness is more likely if you take a comprehensive, multi-pronged approach,” says Dr. Sederer. “If someone has had a serious problem for a while, often a pill is not enough. An approach that combines medication with talk therapy, skill-building such as tips for social interactions or focusing your attention better, and possibly family therapy or coaching to learn daily strategies for helping a loved one who has a mental illness are all ways to make success more likely.”

Once you have a mental illness you will always have it. There is no cure.

More than two-thirds of people who receive effective treatment for a mental illness see sustained improvement or even remission. Even when mental health problems persist, most people can live functional lives.

People who have mental health problems know they are sick.

Often people with serious brain illnesses such as schizophrenia and bipolar disorder do not realize that they have a problem, according to the National Alliance on Mental Illness (NAMI). Doctors call this condition “Anosognosia “ which means “lack of insight” or “lack of awareness.” Anosognosia can make the role of family members and caregivers in helping a loved one who has a mental illness especially important and sometimes more difficult.

Mental illness in children is not usually serious; they can outgrow their problems.

Mental illness in children can be very serious, even life-threatening. The third leading cause of death in people ages 10 to 24 is suicide. More than 90 percent of people who die by suicide have a diagnosable mental disorder, according to NAMI.

Children and teens who are diagnosed with a psychotic illness cannot go on to lead normal lives.

“That bleak forecast for people with serious mental illness is just not true,” says Dr. Sederer. “The problem is you don’t hear many success stories about people overcoming serious mental illness because people don’t talk much about it. You might hear someone say, ‘I had a drug problem. I went to rehab and I’m over it now,’ but a serious mental illness is rarely discussed. You don’t hear stories about people who had mental health struggles, who were hospitalized once or twice while in college and were in bad shape but then went on to have quite successful lives. It’s not something that they broadcast, so you don’t know about those successes. The fact is mental illnesses are treatable and people who have them can lead productive, happy lives.”

Oklahoma Tornado: 7 Tips For How to Talk To Your Children About This Tragedy
Changing Your Habits Leads To Transforming Your Life
To Top