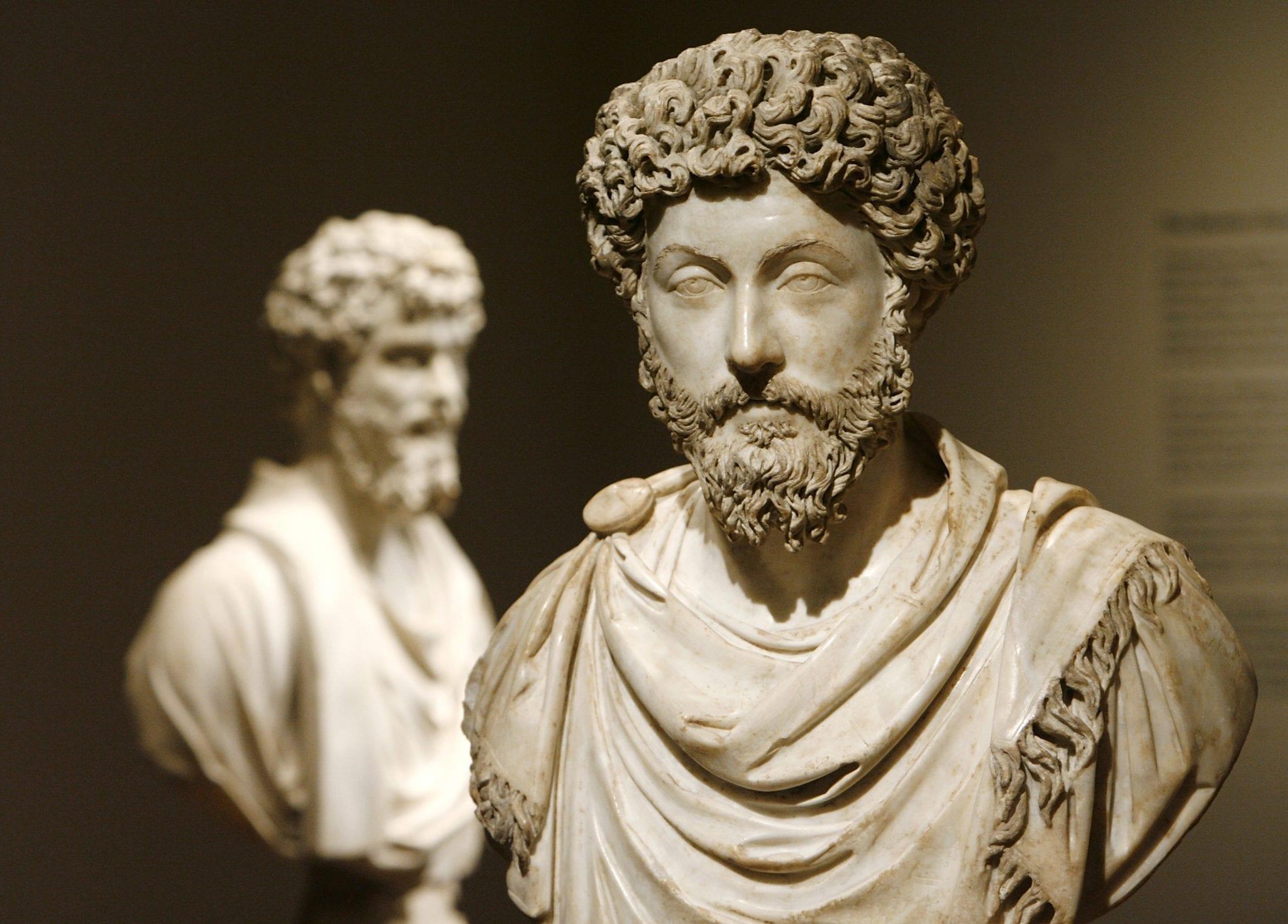 In 300 BC in the city of Cyprus, there was a very wealthy trader called Zeno. He was traveling from Phoenicia to Piraeus where his boat sank along with all of his cargo. This was a sudden incident that was not in control of Zeno or any other. It changed the whole life of Zeno to make him a very poor man from wealthy. Now imagine you were Zeno. How would you react to the whole scenario which has just put you into destruction? What would be the exact reaction? Maybe we become angry, frustrated, sad, or blame life for cheating us. These all are normal reactions but for Zeno, it was totally different.

Zeno is called the father of stoicism. This small incident in his life changed his thoughts completely. He studied the work of Socrates and other philosophers to create his own thoughts of stoicism.

The core concept of stoicism is acceptance and indifference.  Zeno says it is true that we do not have control over what happened with us during our whole life but we have control over how we react. Rather than crying over spilled milk, we can focus on what has left and how to make others ways out of it for betterment. He teaches us to be calm and at peace over what has troubled us at best. This philosophy can be applied even today as it was applied centuries ago.

People who follow the ideology of stoicism are called stoics. These people are viewed as unbreakable and even intensive jerks will not let them lose their control over what has left still. There is a perspective that Stoics are unemotional and nothing bothers them. However,  it is not more than a myth. They are selective to react after situations. It is a way of life that lasted for centuries.

All of these negative experiences are natural and unavoidable. Stoicism will let you experience negativity, process it, and then turn it to develop a unique perspective of the world. Perspective is everything that you make after a certain experience. And sometimes it is too strong to become a belief of a person.

The popularity of stoicism:

Since Zeno gave his perspective to the public; it became a center of interest for many people. They thought that it can be applied to any situation to gather productivity out of it. It is more than the knowledge that we gather behind the four walls of the school or of the palace courtyard. So everybody from slave to king became optimists to consider stoicism in order to prosper in their lives. Even at a time when this concept was not popular, women learned it and then became stoic.

Some of the world’s most notable stoics include Epictetus. He is translated as acquired because once he owned the slave, Seneca who was a renowned statesman. Another stoic who contributed largely is Marcus Aurelius. He was a Roman emperor and one of the most powerful men that have ever lived. All of the teachings that they preached is meant to vanish all form of segregation and discrimination. It is a fight against inequality.

All of these contributors introduced the term “cosmopolitan” which means that “citizen of the world”. Today when we listen to this word we think of London, Toronto, or Dubai because of how diverse they are. But in stoicism, it was used for unity and togetherness.

The sad experiences of life are unavoidable. In the whole story, our emotions are treated in a number of ways that shatter us for most of the time. We are not sad over a bad experience but because of the unexpected events that happen. We are not ready to deal with the situation through whom we go through.

Everybody likes the rain. It is good for our plants as provides them moisture and that cool breeze will make our mood refreshing. The whole environment looks washed and we are standing in our backyard to enjoy it. But what if it comes with the thundering and you are outside without any umbrella. It can fall on you like an affliction to give the bad experience of life. And obviously, it is un-expectable and you did not make any arrangements in this regard. Stoicism will teach that bad experiences are part of life. You have to expect the worst outcomes but what matters at the end is your own reaction and how to deal with it.

One of the concepts in stoicism is “Voluntary discomfort”. It is an exercise that aims at increasing gratitude in life. You have to be calm after a storm. Sometimes it involves eating your favorite meal, taking shower with cold water rather than hot, sitting on your kitchen floor, listening to music, etc.

All of these are meant for proving that you are way much stronger than all of those troubles. No matter how hard it gets, you are still a survivor if you own the right mindset. It is not important that you will achieve what you are preparing for in the future. Rather it is important that how to deal with the worst outcomes and push back to the situation for acting calm.

Stoicism is focused on the outcomes. We are working hard for getting desirable results but it will not happen in the way we are treating it. Struggling hard and thinking of a good end can put us in danger at the end. We need to be better on every new day. Considering some of the unrealistic expectations is troubling. It is because; remember the concept of stoicism that you have to mind the worst consequences.

Some people try to fill the inner gap with external factors. Such as buying a new car and spending money for having a luxurious life. People also get married for filling it. But remember all of these factors are external and can never satisfy what lies inside. We have seen that people lose stuff at any cost such as natural disasters or loss or in your business will take you to the same stage where Zeno went. Also, divorce rates are increasing day by day. As Seneca once wrote,

You must place your happiness on intrinsic values as humans and nothing we have or can physically acquire. We must choose to do our best to keep a cool head.

Stoicism is a concept that makes you undefeatable. All of these negative life experiences are natural and you have to deal with them at any cost. The thing which matters is how you react after that. You should come out of the chaos to prove your own ability. Rather than crying over what has been lost and what was not in your control, there is still room for getting better.

Stop having unrealistic expectations about outcomes rather than be energetic to be much better every day. Think about the worst outcomes and then make some arrangements to beat them. You are the one who can deal with it and set an example for others to be unbeatable.