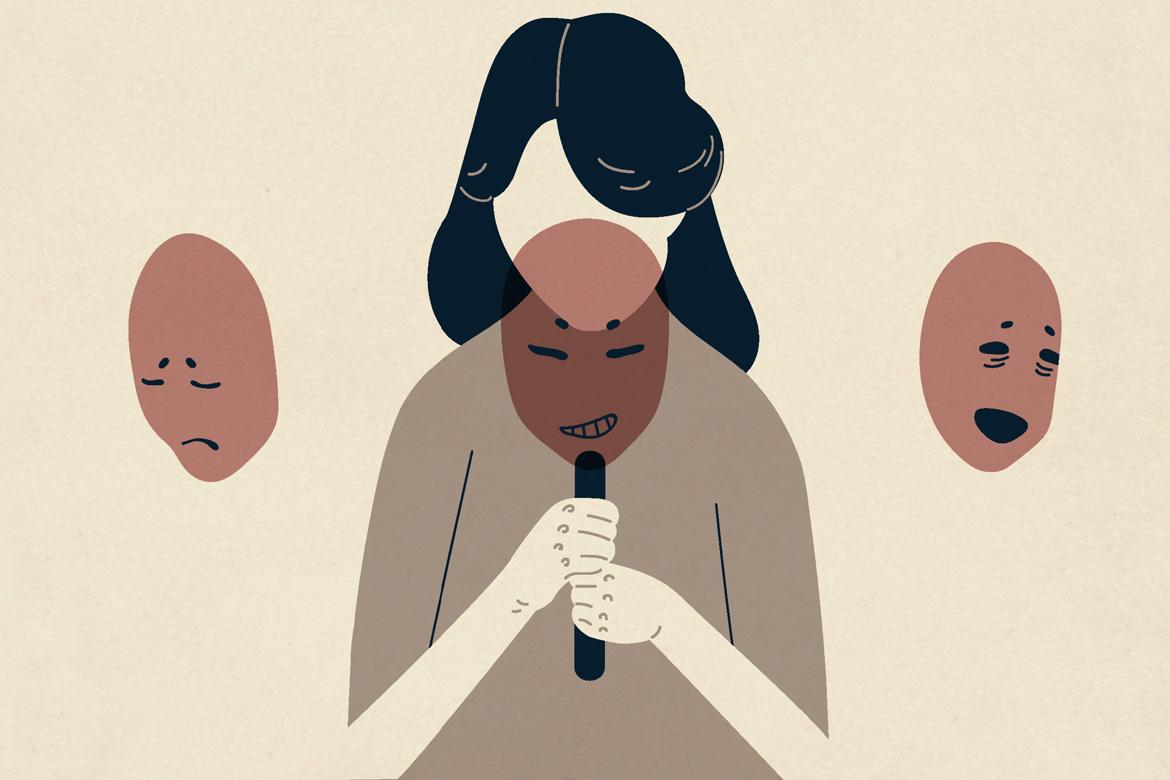 Living in a Black Hole sounds strange right! But that’s something real. This is a Mental state in which a Black Hole refers to finding no reason of living life. This Mental State is termed Depression.

It is a state of low energy and inactive mood that affects the efficiency of activity of a person and converts their thought process towards negativity. Their feeling of well-being gets lost they feel very low in energy and inactive. It’s a kind of psychotic syndrome. People with a depressed mood feel empty, anxious, hopeless worthless, guilty, restless, ashamed, sad, etc. This depressive disorder is somehow a reaction to some life event that has a negative impact on our mind and body, this can include side effects of any drug addiction or medical treatment.

It’s not necessary that all depressed people feel the same way or only feel sad, some may feel lifeless or apathetic. Also, some people have changes in their out coming behavior as well like they become more frustrated, angry, or aggressive.

Depression is something other than normal sadness it engulfs your day-by-day life and interferes with your ability to work, study, or sleep. These feelings of being worthless, helpless, or hopeless may seem small and common but are enough to eat a person day by day.

“At least two weeks when a person experienced a depressed mood or loss of interest or pleasure in daily activities and had a majority of specified symptoms such as problems with sleep, eating less, low energy, less concentration, or feeling of worthlessness”

Many people struggling with depression try to bear it they don’t seek any help or try to cope with it. Depression can stick to you forever, if left untreated and can lead to swearing physical symptoms like thoughts of suicide.

How Common Is Depression?

Depression is the most major type of mental illness common all over the world. As Estimated 17.3 million adults in the US have at least one major depressive disorder and 7.1% of adults of the age of 18 are involved in this list. According to the World Health Organization, depression is the leading cause of disability worldwide.

Depression has no single major cause because it’s a combination of biological, genetic, environmental, and psychological factors. Following are some causes elaborated below:

Excessive exposure to stress can affect the brain and the growth of nerve cells present in the hippocampus, which plays role in long-term memory.

Anyone whose family has MDD has a greater risk of developing depression because this factor is present in genes.

Usage of any kind of drug, post-traumatic stress, and some other mental disabilities are connected to depression. Just like more than 50% of people who have anxiety problems are more likely to have depression.

Some major Life Events like abuse, financial issues, losing someone close, or any other life event trigger the state of depression. You just feel worthless and this triggers depression.

How Can We Treat Depression?

There are several ways by which we can treat depression, for example, antidepressants work by affecting neurotransmitters in the brain. Another recent treatment of depression includes ketamine. It is used in medicine as an anesthetic.

Depression leads to suicidal thoughts and many people also commit suicide. Men are more likely to die by suicide after depression than women. However now many mental health programs all over the world are playing a great role to eliminate depression and other mental disorders, all over the world.

What are Learning Disorders?
Everything You Know About Migraine
To Top