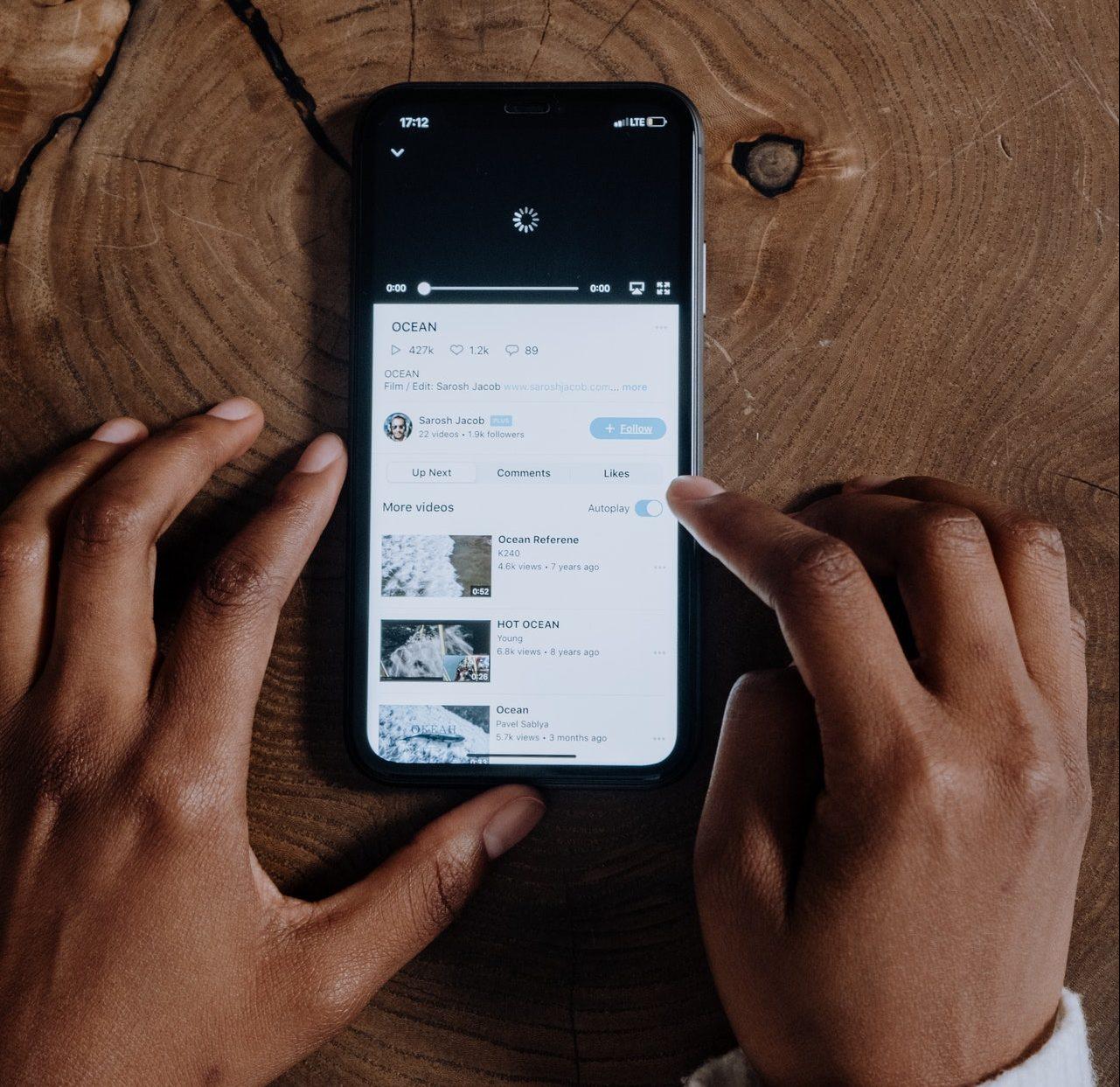 YouTube has become an actual platform for the next generation of superstars, celebrities, personalities, and influencers. A large number of YouTubers have hit millions of subscribers and gained popularity over the years. In this article, we’ll share with you top 10 YouTube channels of 2022.

From kids’ channels to gamers of all kinds, the list below will cover the best of the YouTube channels. Stick to the end to know more!

T-series is the most followed YouTube channel with highest number of subscribers. It is the largest music channel and production house that produces exceptional music. The channel covers several languages and styles with utmost diversity. Recently the channel was in news when it crossed the set subscription standards on YouTube and left behind Pewdiepie’s YouTube channel and became number one itself. Despite Pewdiepie’s trying best to stay ahead of T-Series, he’s now far, far behind.

The content on T-series is a huge collection of music videos, movies, and trailers. Right now, only time will tell whether PewDiePie can ever retake the top spot or not.

Cocomelon is a channel of young kids. The channel is actually an easy way for parents to keep their kids entertained. The channel features CGI characters and locations in a cartoonish design. It is a huge bank of nursery rhymes presenting a variety of subjects.

Cocomelon entertains children through their 3D animated videos of famous poems and rhymes. It has many entertaining preschool moments that parents and children cherish together. The channel also helps children learn numbers, letters, sounds, colors, and other basic knowledge skills. To learn social skills or important life lessons, its regular sessions are quite interactive for kids.

Sony Entertainment Television, or SET, India stands third on our list of top 10 YouTube channels of 2022. The channel falls in entertainment category. Own by Sony, this Hindi-language channel is based on the Indian television channel of the same name. It covers TV shows, teaser trailers, games programs, episode clips, and popular comedy shows.

SET India is one of the dynamic channels that captures maximum viewership from all across the world. This is because it includes content from a wide spectrum of genres. This channel’s content is also the most entertaining and engaging for the audience. Hence, it is considered as one of the most successful brands on YouTube.

Felix Arvid Ulf Kjellberg, better known as PewDiePie, is the UK-based Swedish gamer. He has been making amazing videos for this channel since 2010. As a YouTuber, he stands number one in terms of popularity and number of subscribers. He had a number of controversies with his rivalry with another channels.

PewDiePie is mainly a gaming influencer who also likes to entertain by his comedy sketches and vlogs. His main focus is livestreams of his gaming playing. He has his own meme review series. PewDiePie has also published his book recently.

Jimmy Donaldson as MrBeast is located in United States. He launched his channel in 2012. He is known for two main types of videos. First includes viral challenges — like eating the world’s largest slice of pizza, counting to 100,000 in one video, last to remove hand, and Lamborghini challenge. Second category includes attention-grabbing donation like giving away $1M dollars with only 1 minute to spend them.

MrBeast’s innovation and creativity places it among the top 10 YouTube channels of 2022. He is a perfect entertainer. It may be hard not to be entertained by these original and extraordinary videos. MrBeast is one of the highest earners of the YouTube in 2022.

Among children’s favorite channels on YouTube, Kids Diana Show is the most favorite one. The channel is based on a girl called Diana, covering her own life content and what it’s like to be a kid. Toy unboxings, vlogs, trips out and about, water toys, games challenges, and other fun activities make this a favorite channel of the children.

Other than entertainment, Kids Diana Show also covers basic learning. In fact, entertaining ways of making children enjoy learning skills. The channel helps children and parents that have been looking for the most relevant and entertaining ways to connect with. Its videos have references to famous characters and cartoons such as the Peppa pig, Masha and the bear, Hello Kitty, or Shopkins, that are known favourites of children.

Again a kid YouTube channel, Like Nastya is popular for his cute vlogs. It allows children learning, parenting and growing with the help of entertaining ways. Kids watch the videos to enjoy songs along with learning numbers, nature, colour, shapes, animals and more. The channel also provides information to children about healthy eating, hygiene, good friends and more.

This is the channel that parents can subscribe to teach children and entertain them in the meantime. Like Nastya is not only a one channel of this kind. Nastya and her family also run a number of other channels such as, Like Nastya Vlog and Like Nastya Show. These channels also have several millions of subscribers.

World Wrestling Entertainment, or WWE, is the most viewed sports channel on the list of top 10 YouTube channels of 2022. The channel is immensely popular the world over with WWE superstars, full coverage of matches, SmackDown, classic fights, behind-the-scenes from live shows like RAW, and footage from their archives.

The WWE channel also includes its recaps of recent matches and interviews. Mostly posted videos are wrestling and sports from WWE originals and exclusives. The channel has pulled in tens of millions of subscribers from every part of the world.

The Zee Music Company is one of the most loved content producers on the platform. It is India’s most popular television media and entertainment YouTube channel. Zee Company contains an immense online collection library of 222,000 hours of television content. The channel has over a billion views globally.  Its content is made up of music videos from both films and television shows.

It is the largest music production and releasing platform which is an aggregator of Hindi music programming in the world. The channel features not only iconic music, but also film stars, stars, and celebrities along with having movie title rights of more than 3818 films.

Based in United States, the channel stars two Dubai-based Russian-American brothers — Vlad, 7, and Nikita, 5. The videos cover the brothers having fun with toys, vlogs, and showing off their daily adventures (starring their mother as well).

Vlad and Niki is one of most favorite children’s channel in Dubai especially. Its perfect animation and music target at young kids in each episode. The channel is run by parents Sergey and Victoria Vashketov having 16 channels in total. They translate the content into around 13 languages, keeping viewership of more than 112M subscribers in total. This makes the growth of this only three-year-old channel more exceptional!