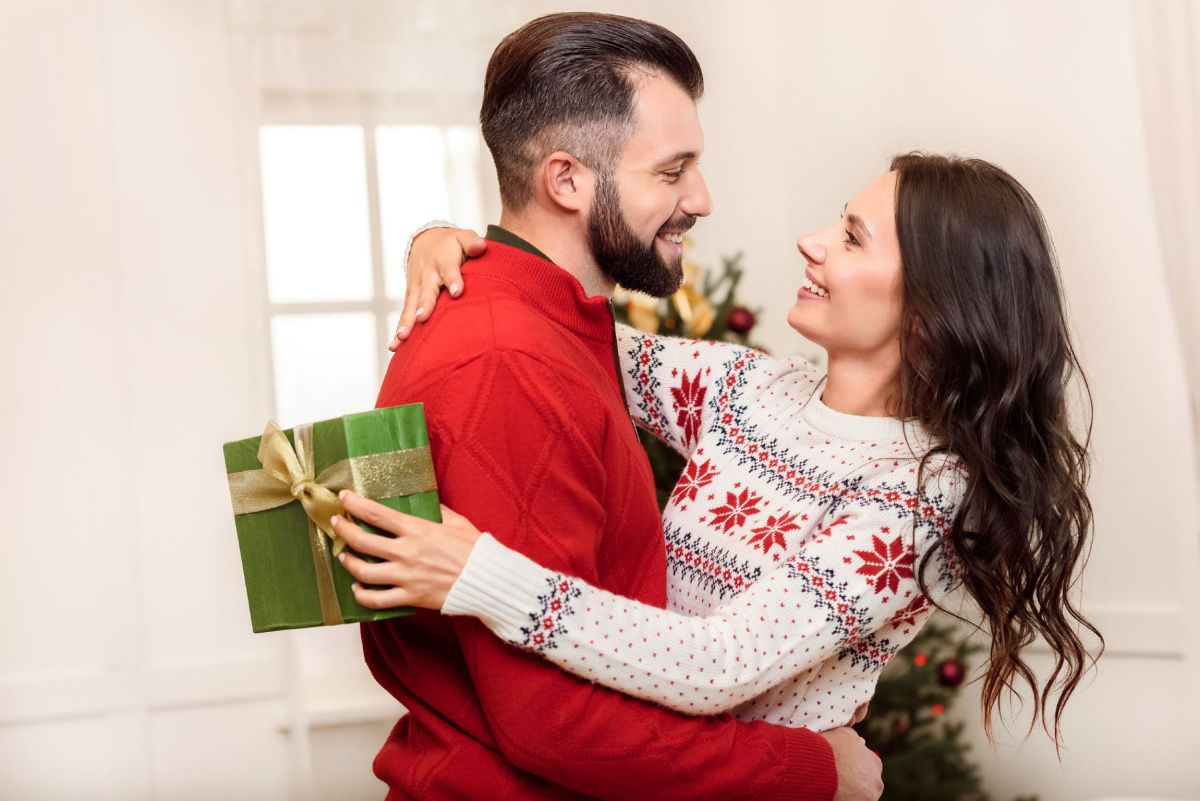 Nicholas Sparks swoon-worthy novel, “The Best of Me”is about to hit the silver screen (October 17th).

The story follows ex-school-sweethearts Dawson and Amanda who reunite at a mutual friend’s funeral and rekindle their love.

As they dive into dating again, however, the problems that drove them apart years ago resurface.

This raises an important question: should we reignite past loves, or will the problems from then exist in the now?

Was it simply bad timing?

Toni Coleman, a psychotherapist and relationship coach, believes the answer to this question boils down to whether or not the forces that drove the couple apart were “outside the couple” or not. Timing is an example of an “outside the couple,” or, “external factors” issue.

Say, for instance, you meet an incredible guy the week before you move to Australia- that that would be a timing issue. Maybe you’re working three jobs and going to school at night- nobody’s got time for a relationship with that schedule! Maybe you’re in college and want total independence for a while— timing. These are things that have nothing to do with the couple, and are outside the couple’s control.

These things can change. Perhaps you’ll be looking to settle down after college; maybe you want to be financially stable before committing to a relationship; maybe you’re back from abroad and your feelings are still lingering!

Lifestyle preferences are not usually changeable. For example, if she wants kids and he never wants to be a dad, they will inevitably be driven apart. If she lives to be on the road and he wants to stay close to the family, the two preferences will be difficult to reconcile.

If your relationship ended because he messed up-cheating, lying, etc- have a conversation. Coleman recommends discussing what happened your first go-around, having the one who betrayed you explain what his/her motives were and explain what will prevent a repeat performance.  All the while, listen carefully. “It comes down to sincerity,” Coleman says, “which is a very instinctual thing.”

Is it in your head?

Tina B. Tessina , PhD (aka “Dr. Romance”), psychotherapist and author of “Money, Sex and Kids: Stop Fighting about the Three Things That Can Ruin Your Marriage,” warns women: “When the process of meeting strangers who don’t work out gets tiresome, someone familiar looks pretty good.” She believes that many people look back on relationships with rose-colored glasses and idealize their exes.“If it’s an ex you didn’t want to break up with, and it was his idea, then he’s even more attractive,” she says. Reflect, and see if you’re truly missing him, or just the idea of him.

You decide to get back together… now what?

Tessina provides some concrete questions to ask and actions to take to ensure you’re making the right decision by getting back together.

Learning how to effectively communicate your needs, desires, and emotions will create transparency in your relationship. This transparency will build trust.

Tips your mother not ever told you regarding marriage
Please Be Seated! Stopping Wedding Seating Chaos
To Top