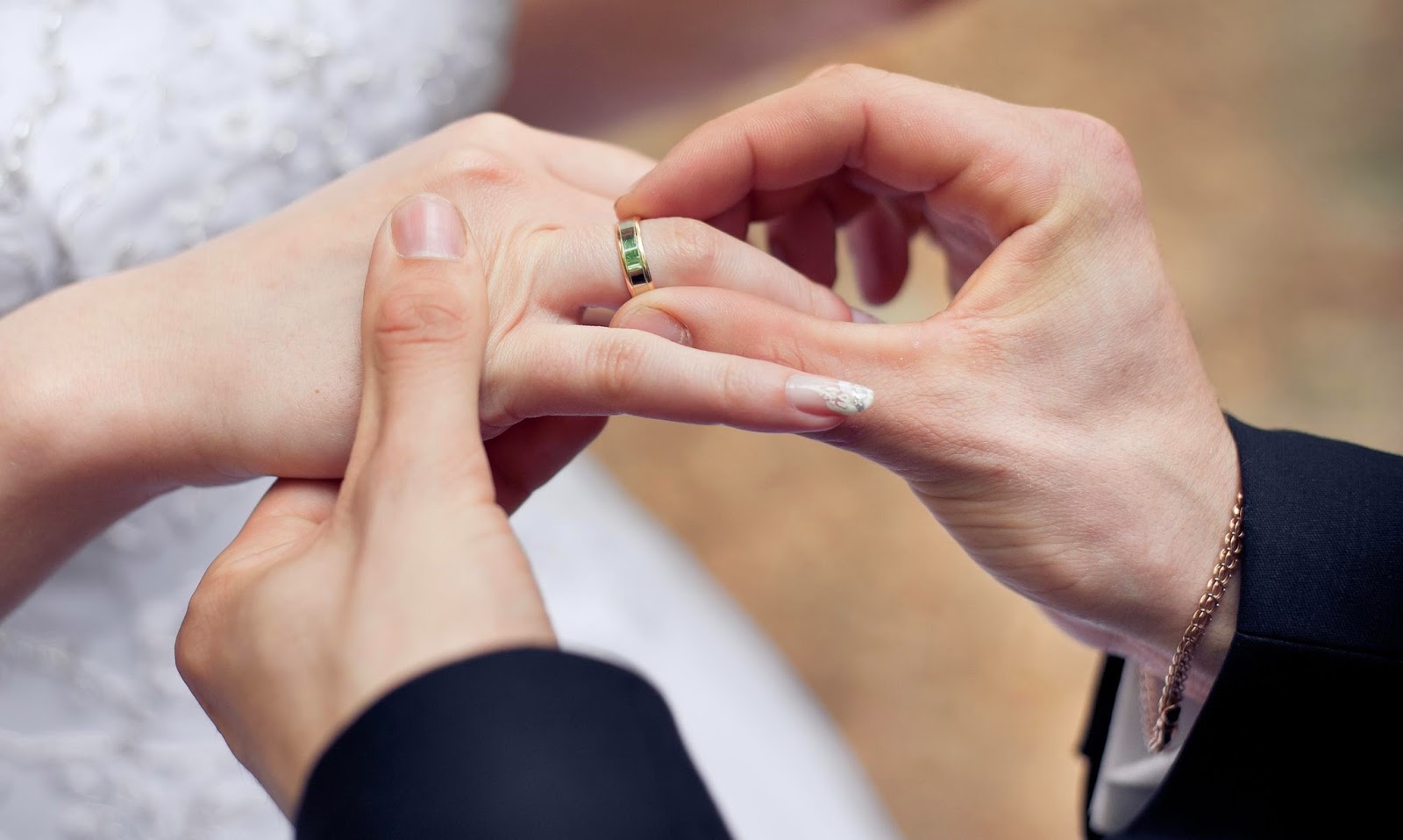 Marriage by definition is the process in which two people make their relationship public, official and permanent. This is the bond in which a couple vowed to be with one another and love another for eternity. In other words, it is the formal joining of two people which lasts till death.

The concept of marriage today.

Now-a-days the word marriage is used and it is practiced as a means to an end. People made it their life goal to get married, no matter if the other person is right for them or not. This is the highly faced problem especially in Pakistan. Each household have so many girls, daughters, sisters in them that the only concern of their fathers, brothers, mothers and the society as a whole is to tie them in marriage. The whole mind-set of the girls themselves is so beautifully made by the society for decades that its useless for you to study and get a job, one day you’ll get married and then do whatever you want to do. Girls have become a burden on the shoulders of their fathers and brothers. They are beautifully trained by the society from the very beginning to excel and indulge themselves only in household tasks and not to think of the world outside the door of their house. She should financially stable herself and make herself confident enough to not to depend on others.

Marriage___ a mutual decision of both parties:

I am not saying that people should not get married, it’s a cycle of life that mankind ought to keep it going. I’m only suggesting that one should get married only when one is ready. The thing which is troublesome is that how and why people make a big deal out of it. Marriage is basically the union of two people who decide to spend the rest of their lives with each other. It should be theirs and their alone decision what to do with their lives once they get married, it should be their own decision where to go, when to have kids or have no kids at all, and it should be the decision of that very two people whether to get married or not in the first place. Every woman should support herself independently without looking up to anyone, just like men do.

How to cope up with the crises facing marriage? 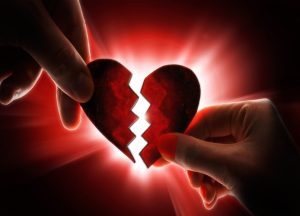 Every relationship has its downside. The illusion under which people tend to live that the marriage will make their life better than the one they are living before, or the fanatic idea that the life will be perfect after marriage of an eternity; is only an illusion, remember that. This will only be a delay to avoid the inevitable. After marriage you have to live with the same person, not for a week, a month or a year, but for an eternity till you die, because that’s the commitment you made on your wedding day. With time everything changes and you come to know that your spouse do not love you as much as he/she used to when you get married, if there’s love between them at all. The romantic notions of the couple changes with time. There’ll be fights and crisis in a marriage like every other marriage, and that’s good it means that you are in a normal and healthy relationship. But when things started to get out of your control, that’s when trouble happens. The two people who vowed to stay with one another and love each other can’t stand each other anymore, that’s when the reality sets in and the fights, slowly leads the couple to divorce. But the best couple will try to overcome these problems and crisis in their marriage and not give up that easily like most people, if there is love between them.  The secret of a long and healthy marriage is that the couple should not give up on each other on the same time, and when they do, that’ll lead to the end of their relationship. If a person truly loves you, he/she will fight for you no matter what others may think, because he/she will not give a damn about society, if you only think that what other people will think, it means that you gave up on your loved one, and most of all, you gave up on you. He/she will comfort you and love you more when you need it the most. That’s the assurance that will save a broken marriage and that’s the key to happiness.

Is Tech Phobia A Syndrome To Isolation And Suicidal Epidemics?
How to be a good writer? Based on a personal rant
To Top