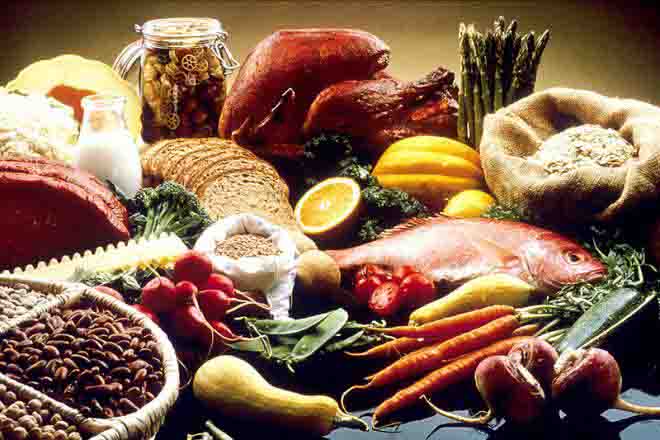 Timing really is everything! A new study from the International Journal of Obesity suggests that a major weapon in the battle of the bulge may be how you time your meals.

Researchers who followed 420 overweight Spanish adults during a 5-month weight loss program found that dieters who ate lunch before 3pm lost 25 percent more weight than those who ate after 3pm.

Even when researchers accounted for other possible factors among each group—such as total calorie intake and activity, appetite, hormones, and sleep duration—the timing of this particular meal stood out as a major predictor of weight loss.

The Spanish mid-day meal accounts for about 40 percent of their total calories for the day, making it the highest amount of the three meals. Meanwhile, Americans tend to consume the bulk of their calories at dinner time.

So should you start eating dinner at 3 or 4 pm instead of 6 or 7 pm? Not necessary, says KnowMore TV’s Nutrition Expert Erin Palinski-Wade, RD, who explains that the main reason late lunchers lost fewer pounds is the amount of time they went between meals.

Theoretically speaking, those who ate breakfast an hour or two after rising, but then waited 7 or so hours to eat lunch, caused their metabolism to slow (when the body is deprived of food, it signals the brain to slow things down in an effort to conserve energy stores). A lot of the participants also reported skipping breakfast. Going for super-extended periods without eating may further slow metabolism.

The key takeaway: Eating breakfast kickstarts your metabolism, says Palinski-Wade. Making sure you don’t go more than 3 to 4 hours without eating a meal or light snack will also help regulate your appetite so that you’re satisfied with fewer calories throughout the day. You’ll also have more control over cravings and how much you eat. Some serious food for thought.

7 Easy Ways to Increase Your Intellectual Wellness
Building A Dream House In Pakistan!
To Top