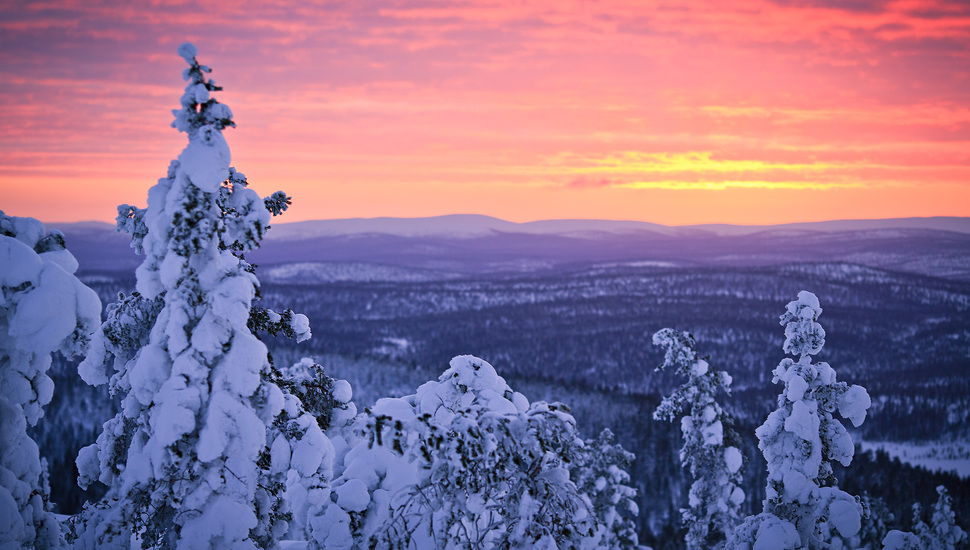 Let’s go backward in time and talk about history. Month January named after in the honor of Romanian God of door Janus. People worshipped this God only in the time of wars and battles. In peacetime, this God’s door was closed. This God Janus had two faces, one was forward and the other one was at the back. Due to having two faces in the opposite direction God Janus can see in two different directions at the same time.

According to Romanian belief, man can see his future and past just like this God Janus whose forward front face can see the future and backward face can see the past. Roman people made a huge statue of this God. Before doing or starting any new thing people worshiped and ask for good luck from this God. They doing this because they believed that when you pray to this God before any new, that will definitely going towards completion. Normally people worship this God for the safety of their home doors.

Originally the Roman calendar had 10 months. January and February were not counted as months it is just a period of winter and New Year started with March when spring comes. When January was named it had 30 days and it came as the last month of the year.

In 46BC Julius Caesar became the king of Rome. He added one day more to the month of January and it became 31 days a month. Julius also shifted this month from last to the start. And now January is the first month of the yearly calendar having 31 days.

January in other Languages

We call January month differently in every language. Here are some names of January in different languages:

Some important days which come in month January is:

Famous people who born in January are:

Birthdays says a lot about your personality. Here are some personality traits of people who born in January:

Dry January is an annual tradition for many people. This Dry January is about voluntarily ditching alcohol-consuming to get a fresh start of the New Year. In December people are very high on alcohol so they want to take a break from this and give coming to New Year a clearer and healthy start. Dry January gives many benefits; people sleep better, save a lot of money, and also improved their health.

January month named wolf month because wolf moon comes in this month. Wolf moon is the first full moon of the year. This moon is wolf moon because all wolves howl loudly in this night which can be heard from a very far away distance. This wolf moon also has some other names like Great spirited moon, old moon, and snow moon.

January is popular for being called divorce month. Many people take divorce during the month of January. December month has winter holidays, so people do not take divorce in holidays rather they want to spend their holidays with the family last time and then they take divorce in January. Some people don’t want to bring their toxic relationship in their new year so they end their relationship in the first month by going for a divorce and give their life a new start.

Garnet is the birthstone of January. It comes in many colors but the most common one is red. Garnet looks like pomegranate in shape. Green garnets are rare ones. It was assumed that garnet has curing powers. This stone protects its wearer from poison, wounds, and bad dreams. Ancient warriors believed that garnet brought victory. Crusaders kept this stone with themselves as protection during their journey to save them from any kind of injuries and accidents. Asian warriors thought that garnet bullets are more effective than Lead ones. It is also a lucky stone for love and success.

Birth flowers are just like birthstones. Similar to birthstones these flowers also have some hidden meanings. So January has two birth flowers; one is carnations and the other one is snow-drop. There are very few flowers in such cold weather months. It definitely takes extra strength for a flower to blossom in such extreme kind of weather.

Carnation flower which is the birth flower of January has strong bloom to blossom. This flower brightens with its beauty in this cold month. Carnation flower looks very charming due to its filler look. A single flower almost looks like a small bouquet.

Back then carnation flowers were one of those flowers which were used in crowns. Greeks wore these flower crowns during their ceremonies. In France, this flower is used as oil in their beauty creams as a relaxant. It also helps in hair loss control. This flower mostly used in celebrations and national festivals. These flowers lift the spirits in a very cheerful and colorful way just like these flowers are.

Carnation flower symbolizes admiration and love. It is the official flower for Mother’s day. Carnation has many colors and it signifies according to their color.

Snowdrop symbolizes hope and rebirth. In the wild region, we can find these flowers which look like a white beautiful blanket covering a large area. It looks like a white beautiful blanket. As these little milk flowers represent rebirth and hope, on other hand these snowdrop flowers also used to express sympathy and condolences at funerals. Moreover, it also called unlucky flowers because they grow on graveyards. Victorians believed that bringing these flowers home would only bring bad luck and death.

So this is the article which gives you every interesting thing you want to know about January. Hope you like it!

The Great Pyramids of Giza Egypt, The Untold Story
Can a droplet of water stop itself?
To Top