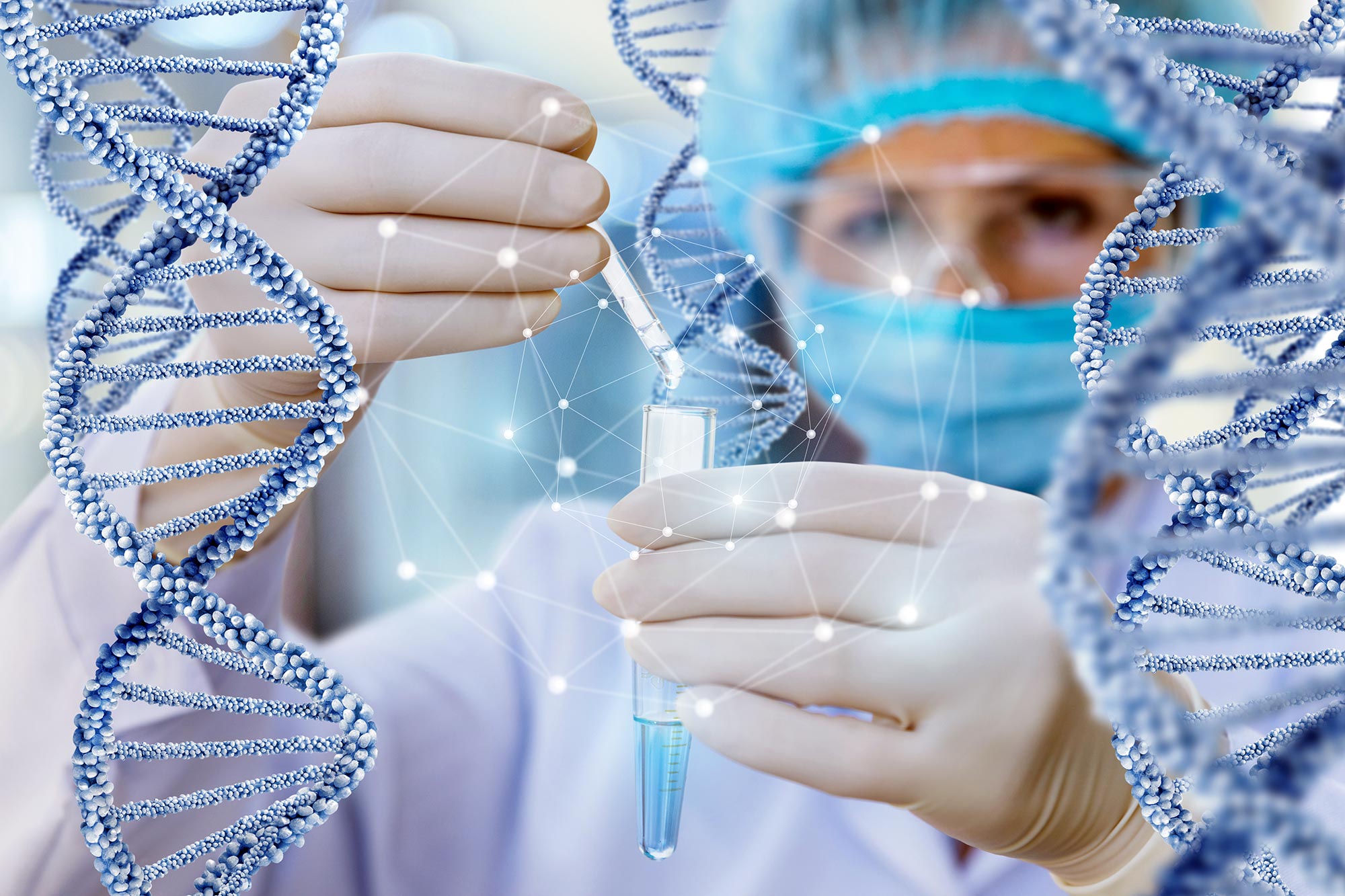 Genetic testing helps detect different levels of genetic diseases around the world. If a genetic defect is known, work is done on how to treat or prevent it. We can divide genetic tests into seven major types.

If you feel that you have any symptoms of a disease or disability that is genetic, genetic testing confirms in such cases can confirm that whether you really have a genetic disease or not. For example, we can diagnose cystic fibrosis or Huntington’s disease with diagnostic testing.

If there is a genetic disease in the family and you did not show any signs or symptoms of it. In this case, the test is done to see if you are at risk of contracting the disease. This usually includes colorectal cancer. We also call this cancer bowel cancer, colon cancer, or rectal cancer. The part of our large intestine becomes cancer in the colon and rectum. Eight out of 10 patients with this cancer die within a year of being diagnosed.

If you have a family history or history of a genetic disease such as sickle cell anaemia or haemophilia or cystic fibrosis, spinal muscular atrophy etc. or you belong to an ethnic group where a specific illness or disability is very common that marriages within the family are greatly discouraged. https://www.fajarmag.com/is-cousin-marriage-dangerous/ For example, in a neighbourhood of Multan, Pakistan, 70 people are deaf and hard of hearing. And there are more than 50 dwarf boys and girls in a village in Kirkuk and the ratio of these two genetic diseases is increasing in these two specific areas. To prevent your children from getting the disease, we do career testing to see if we carry a mutated gene.

If you have a specific or chronic health condition or disease and doctors do not understand what medicine to give? So, this type of genetic testing is applied to find out the salt and dosage of medicine to cure a mysterious or incomprehensible disease.

If you are a pregnant mother, some tests may show that your newborn has no abnormal genes. Down syndrome and Trisomy 18 Edwards syndrome or Trisomy 18 Patau syndrome are some examples. Doctors detect all of this in prenatal genetic testing by taking blood cells from the mother’s womb to the cerebrospinal fluid or from the placenta before they breathe in the first three months of pregnancy. So far more than 2,000 syndromes have been discovered.

There is a new test known as cell-free DNA testing. That means we don’t need to take water or the baby’s blood from the uterus. With the help of modern technology, experts extract the baby’s DNA from the mother’s blood and test it. Genes are just a fragment of DNA. The bed is DNA and its little rope is a gene.

This screening is common all over the world. In genetic testing, doctors test rare genetic and hormonal variations. There are also some tests for metabolic disorders that can kill a child. Why would millions of babies get sick and die in one or two days in the first year after birth? The reason is that the initial tests do not take place. Immediate action saves children from death.

When we go to pregnancy through artificial insemination in vitro fertilization IVF, genetic testing takes place by taking a couple of cells from the blastocyst or embryo with a laser. Doctors remove the mutated gene in the embryo and insert a perfectly healthy embryo into the uterus. This can prevent some possible genetic diseases.

Human Hibernation: Can a Person Sleep for 309 Years?
The role of human rights and humanitarian actors to control gender-based violence:
To Top