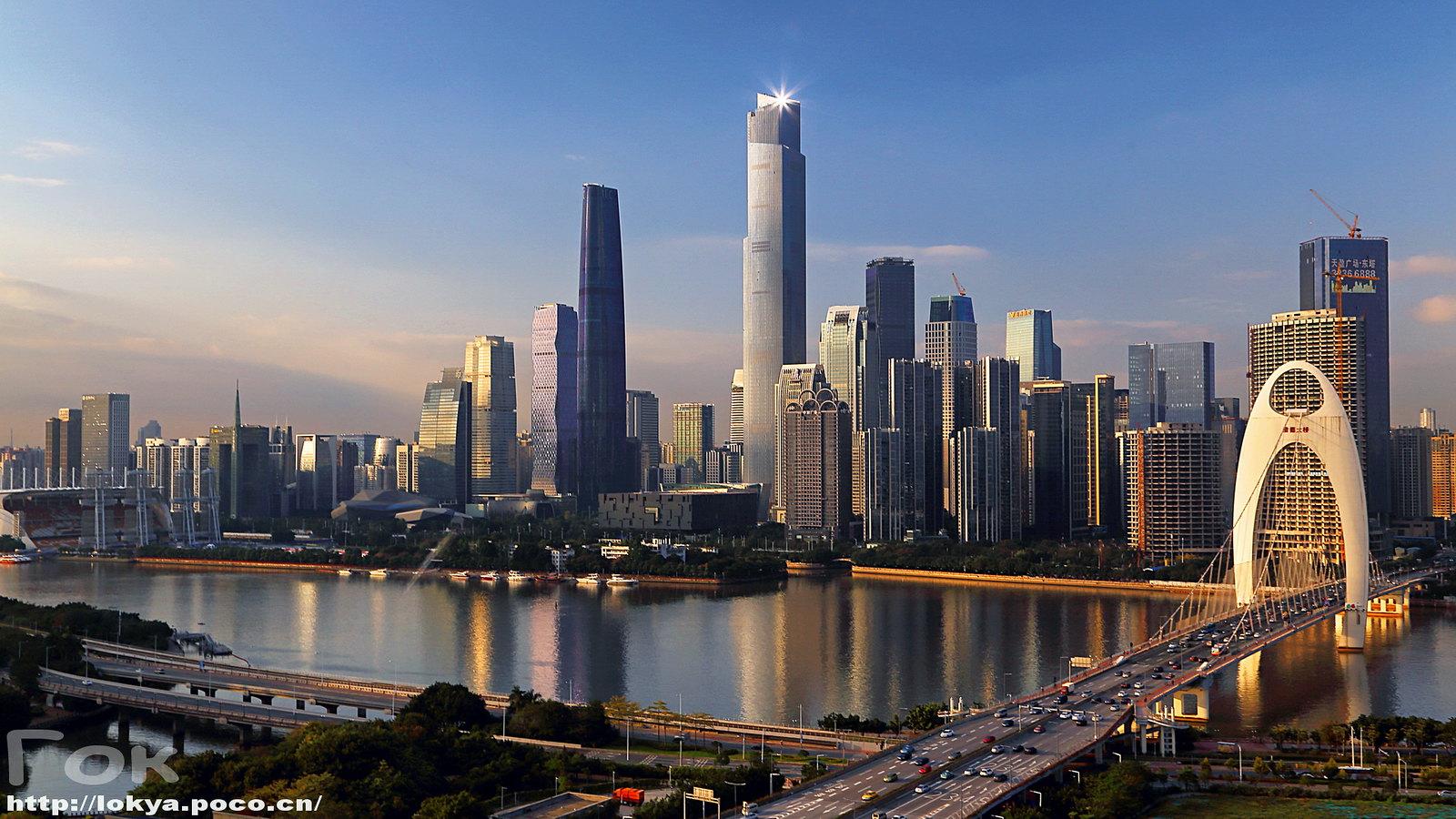 China has a comprehensive transportation network of subways, airports, and train stations. It has changed the daily lives of local people dramatically. Chinese transportation system is one of the best in the world. On the other hand, one major problem for China is air pollution. China is the world’s biggest carbon dioxide emitter and urban pollution in china has reached crisis levels. Megacities like Shenzhen are now harnessing the power of both the government and private sector to roll out new low-carbon transport initiatives that are blazing a trail not just for the other cities in China but for the rest of the world.

Shenzhen is a booming metropolis in china’s southeastern manufacturing belt. Until the 80s just a farming community, Shenzhen was chosen as a testing ground for communist china’s experiment with capitalism. Now, it is china’s answer to silicon valley with over 11 million inhabitants, 150 skyscrapers, and 3 million cars. China’s boom has come at a price. World Health Organization has estimated that air pollution kills one million people in the country each year. It is a crisis that desperately needs a solution. Read about some interesting facts about China.

Switching to electrical vehicles is the best move made by the Chinese government in order to reduce air pollution. It’s not just cars, they are making electrical buses, trucks, and, service vehicles for ports, airports, and even mines. The goal is to fully electrify every transportation sector. In Shenzhen that is already becoming a reality. Now, all the buses not only in Shenzhen but also in the whole country are now fully electric. They want to make the entire transportation system fossil fuel free.

All the electricity has to come from somewhere. In Shenzhen, running an electric car generally produces less than a third of the carbon dioxide of a gasoline car. But, it is still not carbon zero. Luckily, there is an even cleaner way to get around. One that runs on nothing but good old-fashioned legwork. Even the bicycles in china are now electric.

High-speed trains are fast, efficient, and low-carbon. They can be found all over the world in growing numbers. But, who takes the cake for the world’s best high-speed rail system.? The answer is China. In little more than a decade, China has built almost 40,000 kilometers of high-speed rail, connecting nearly every major city in the country. China now accounts for roughly two-thirds of the world’s high-speed rail volume, outstripping both Japan and the EU.

Meanwhile, in Europe, only 11,000 km of high-speed rail are currently in use, according to the Worldwide Railway Organization. And forget about the US, it barely even has one.

In 1969, Japan was the first country to debut a high-speed train. The UIC defines high-speed as faster than 200 km/h. Back then, the Shinkansen bullet train could run at 210 km/h. Eager to compete, the US inaugurated its Metroliner service between New York city Washinton D.C. in 1969. Next was France.

In 1981, it opened a high-speed train line between Paris and Lyon. Then Germany got on board with the Intercity Express in 1991. Italy, Spain, and Russia soon began rolling out their own networks. In contrast, China’s rail network had changed little over the decades and was in no shape for high-speed use. But then, China’s so-called economic miracle did its thing.

How did China achieve this?

Chinese did not invent the high-speed rail. But, they adopted the idea and run with it. They are now streaks ahead of any other high-speed operator in terms of the network they have built. It is incredibly well organized. Everyone on the high-speed network has their own reserved seat. Today, you can get from Beijing to Shanghai, a distance of 1,300 km, in just 4 hours. You can go from North to South, from Beijing to Guangzhou in 8 hours, instead of 22 hours on a regular train. And if you really wanted to, you could take a bullet train to Tibet at 3,000 meters above sea level with an automated oxygen supply and tinted windows so you don’t get sunburned at such a high altitude. So, how all of this was even possible.?

Firstly, they could do it for a bargain price. In China, a kilometer of high-speed track costs 17-20 million USD. In Europe, that price tag is 25-39 million USD. China’s infrastructure boom is a matter of political will and also the ability to mobilize massive amounts of cheap labor, which is connected to cheap materials. They take a massive amount of steel and aluminum which are sourced from domestic producers. And using domestic producers boosts the economy.

By the 2008 Beijing Olympics, China had already opened its first high-speed line from Beijing to Tianjin that ran at 350 km/h.

How To Conduct A Seminar?
How Yoga Can Ensure better Sleep?
To Top