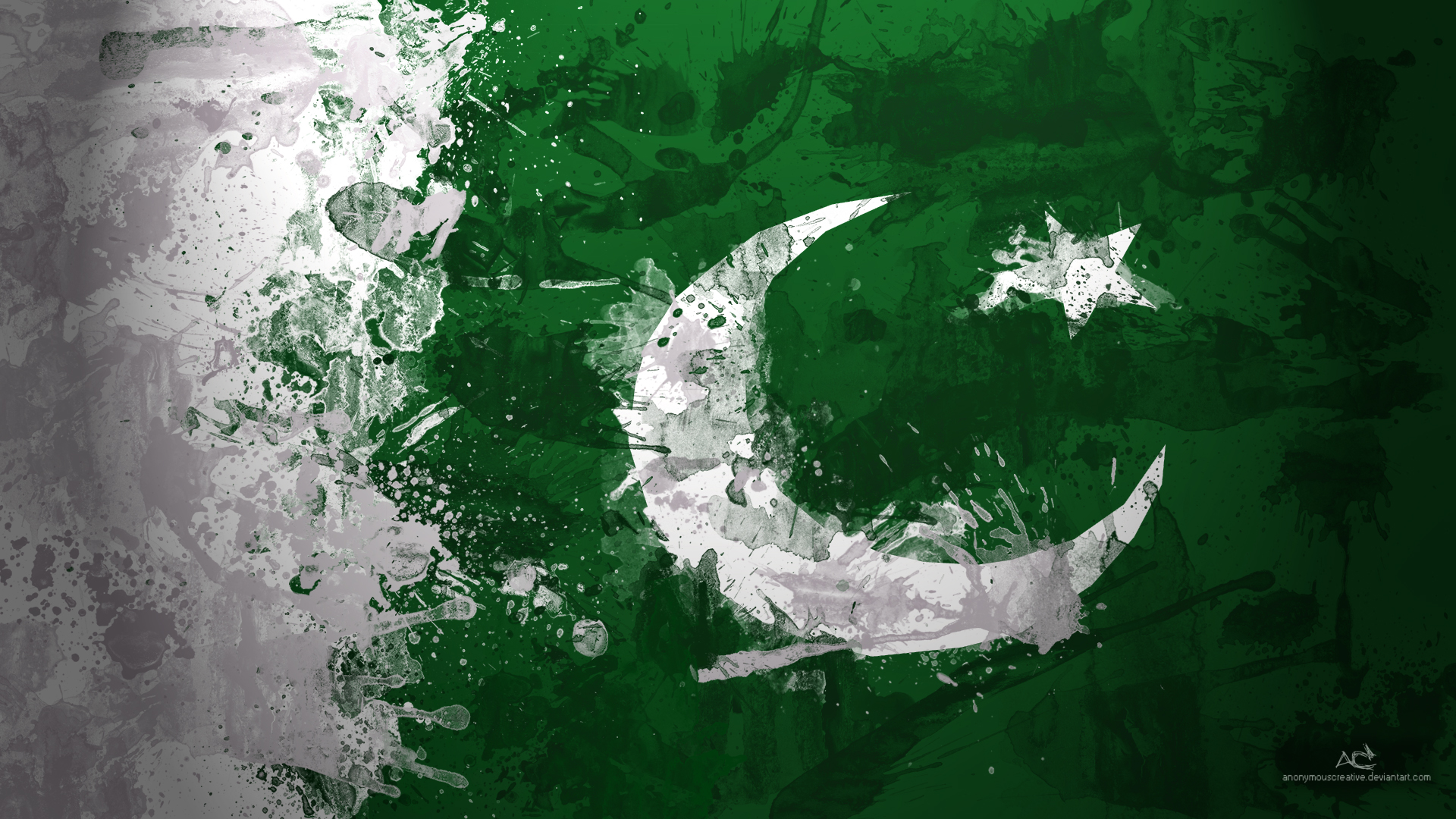 One of the many reasons to dread university these days ( along with the galling traffic of Karachi) is child beggars, because to see them first thing in the morning outside the university gate gives quite a disturbing feeling. To witness future pillars of nation begging outside an educational institution, speaking the language of God knows whom is, I think, the biggest irony of all time.

It has been going on for years now and I haven’t seen any measures to stop this, instead people either shut them up by giving a penny or two or scold them rather harshly and the main reason for this may be is that we have become desensitized to that it doesn’t seems that abnormal. It has become a part of our routine life, and unconsciously our attitude has become indifferent to this situation and the most upsetting thing is, this is not just a case outside my university… hundreds of kids are begging on the streets of Karachi whether it be at a mosque or a mall, hospital or wedding hall, school, colleges etc. It would not be exaggerating to say that not a single place in Karachi is devoid of them. 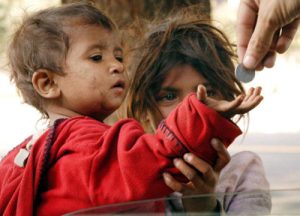 According to a police survey, around 8000 to 10,000 children are begging on the streets of Karachi, where they can earn 100-500 rs per day and their earning also depends on the occasions, especially Ramadhan. This fascinates them most to not do any hard work. The lunatics who are running this mafia, physically disables children and gain sympathies to promote their business.

This raises a number of questions and issues : who are they and who is bringing them to these places? Are they kidnapped or their parents are willingly sending them there to fulfil their necessities? Or do they come here on their own to earn money for their families instead of working? Who is the leader of the “mafia”? and Where all the money is going, as most of them whether it’s scorching heat or jittery winter, are always hungry, thirsty, barefoot and in ragged clothes.

Another important issue which rises is, it is observed that many young beggars are drug addicts. (especially boys around 10-15 years). So are they seeking money to satisfy their drug addiction? Imagine what will be the future of the country if our generation would caught in such ills at this young age.

DO THEY KNOW WHAT THEY ARE DOING TO THEMSELVES?

I am not against child labor. If a child (1o+ or so) is working on a site or selling goods is I think alright in an underdeveloped country. It will create a sense of responsibility in him. He might become a credible and reputable citizen one day. As hard work is the key to success, but if children are begging at an early age. This will never allow them to do anything productive in their lives. They will become so used to and expert in it that they will feel more comfortable to beg than to do some work.

What is the worst part in this whole situation? It is how it causes catastrophe in the society and plagues it. Begging at early age does not just teach children sluggishness, and enhances their lying and cheating habits BUT also train them for robbery, theft, snatching, pickpocketing and other mischiefs.

What Can We do?

Unfortunately I haven’t seen any satisfactory measures to cease this flood of beggars in the city. According to the law, police have the power to stop this, especially kidnapping of children who this mafia turn into beggars.

Poverty, joblessness and illiteracy are the main reasons for begging. So government should face this issue with increment in literacy rate and work opportunities for unprivileged persons.

I am not saying that every beggar is fake, some are actually quite needy and for them charity system in Islam i.e., zakat might be enough.

Child and women begging on the streets should be banned in Pakistan. Strict punishments and fine should be charged on such beggars who gain sympathies of people by telling them their canard stories.

ONE ON ONE CHAT:

I have never seen anyone having a chat with them. Which tells us just one side of story. So I once tried to talk to some of them. At first they refused instantly but on a couple of tries a 5 or 6 year old replied ” bary saab ny mana kia h kuch bolny ko”. On seeing a child, counting his money in the evening shift I asked “you earn quite a lot today; what will you do with this”. The reply was epic,” adha to saab ko daina h”

Trust me, if the authorities won’t take serious notice of this situation we can never dream of a bright and prosperous Pakistan. and to write about this topic in such detail, I only want every patriotic soul to realize the need of the hour and and not leave everything for government to settle, as they have many more things to do ( pun intended), and stand on our own for Pakistan’s prosperity.

Giving money to them does more harm than good. Instead we should make a portion of our earnings to donate in local charity centers every month and direct them to such shelters. Voluntarily donate all your old clothes and other useful things and visit these charity shelters regularly. Most importantly, treat them with respect. Promote awareness about the importance of helping those who are less fortunate. It may sound heartless but DO NOT give money to child beggars. This is absolute poison for them.

What you can do is talk to them, teach them, tell them the consequences of what they are doing and they are not alone if someone is forcing them to beg and then taking away all their money.

Every single attempt can make a difference. So this independence day let’s make a resolution. To resolve all such issues by cooperating with authorities and doing whatever we can do for our country.

HAPPY 70TH INDEPENDENCE TO ALL.

SUMMER TREAT : To celebrate this summer with a glowing skin
Asaan Taleem: Pakistan’s Prosperity Means Education For ALL
To Top