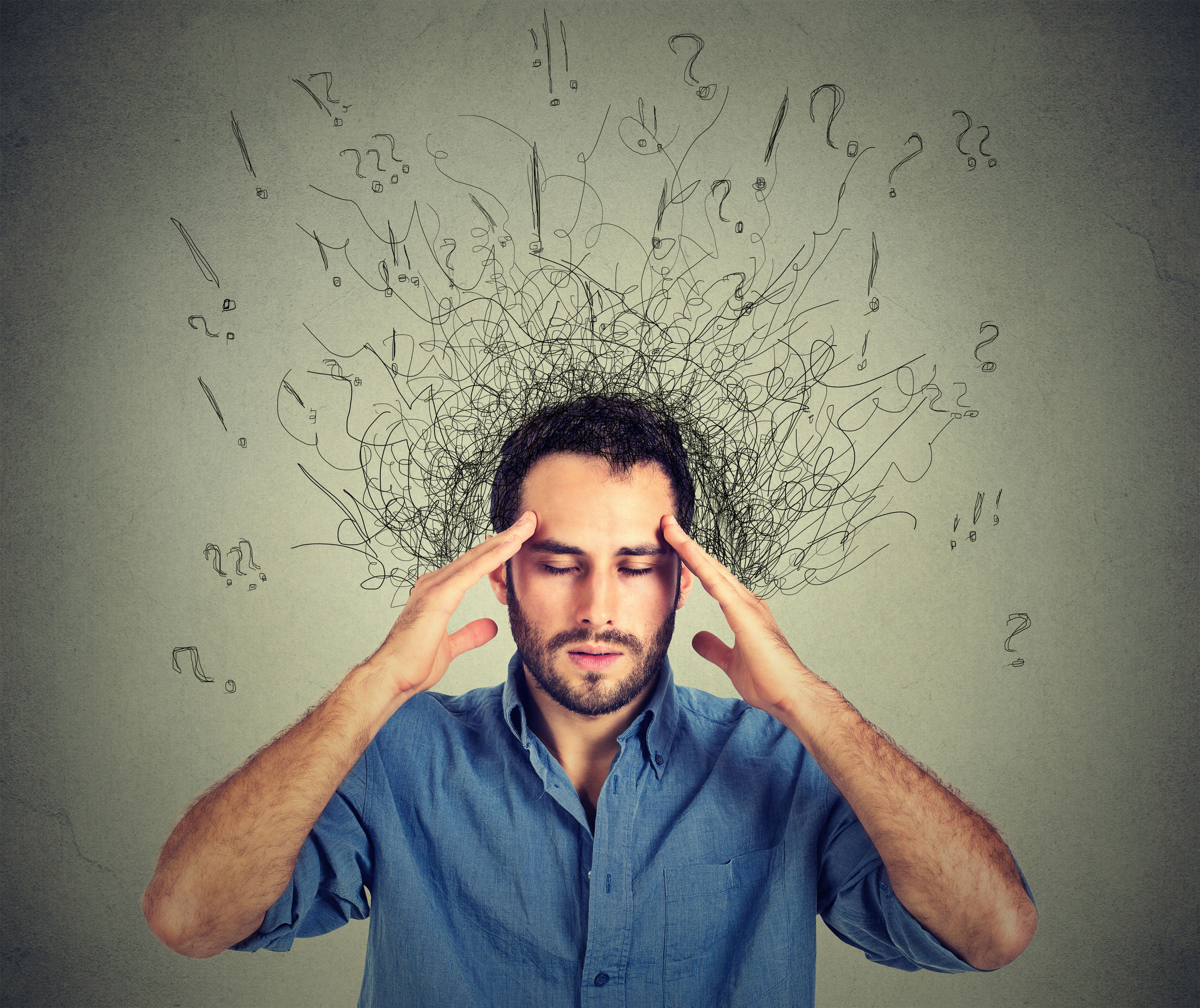 In your mind’s eye, conjure up an image of a child or teen with an eating disorder. Did you imagine a girl’s face?

It’s time to bring boys into the picture. While girls develop eating disorders more commonly than do boys, the margin is closer than you might think. One in 10 cases of diagnosed eating disordered, such as anorexia and bulimia, are males. For binge eating disorder, in which one overeats excessively and often feels out of control, more than one third are males, according to the National Institutes of Health.

Body image issues are common in boys—they’re just different from those that girls face. “Rarely are fat boys depicted in the media unless they are kind of dopey, a bully, or some other depiction other than heroic,” says Leigh Cohn, founder of the National Eating Disorders Association. “Being tall is valued above being short, but boys don’t have control over height.”

It’s tough when you’re a boy who needs to fight against genetics to achieve the pumped-up image of masculinity in the media. “They think they can control weight and muscularity, but so much of that is dependent upon genetics that it is nearly as difficult to change as height,” says Cohn. “Starving, over-exercise, and abusing steroids and supplements are all ways that males attempt to fight genetics.”

It makes it even tougher when a boy develops an eating disorder which is typically considered a girl’s problem. “It is important to remove the stigma of having a girl’s problem, because eating disorders are not gender specific,” says Cohn. “By identifying them as such, the erroneous belief that they are gender specific creates stigma, lack of correct diagnosis, and makes adequate understanding and treatment more difficult.”

Cohn offers the following signs/symptoms for parents to watch out for:

What You Might Not Know About Colorectal Cancer
A Man’s Biological Clock: What’s The Best Age to Have Children?
To Top