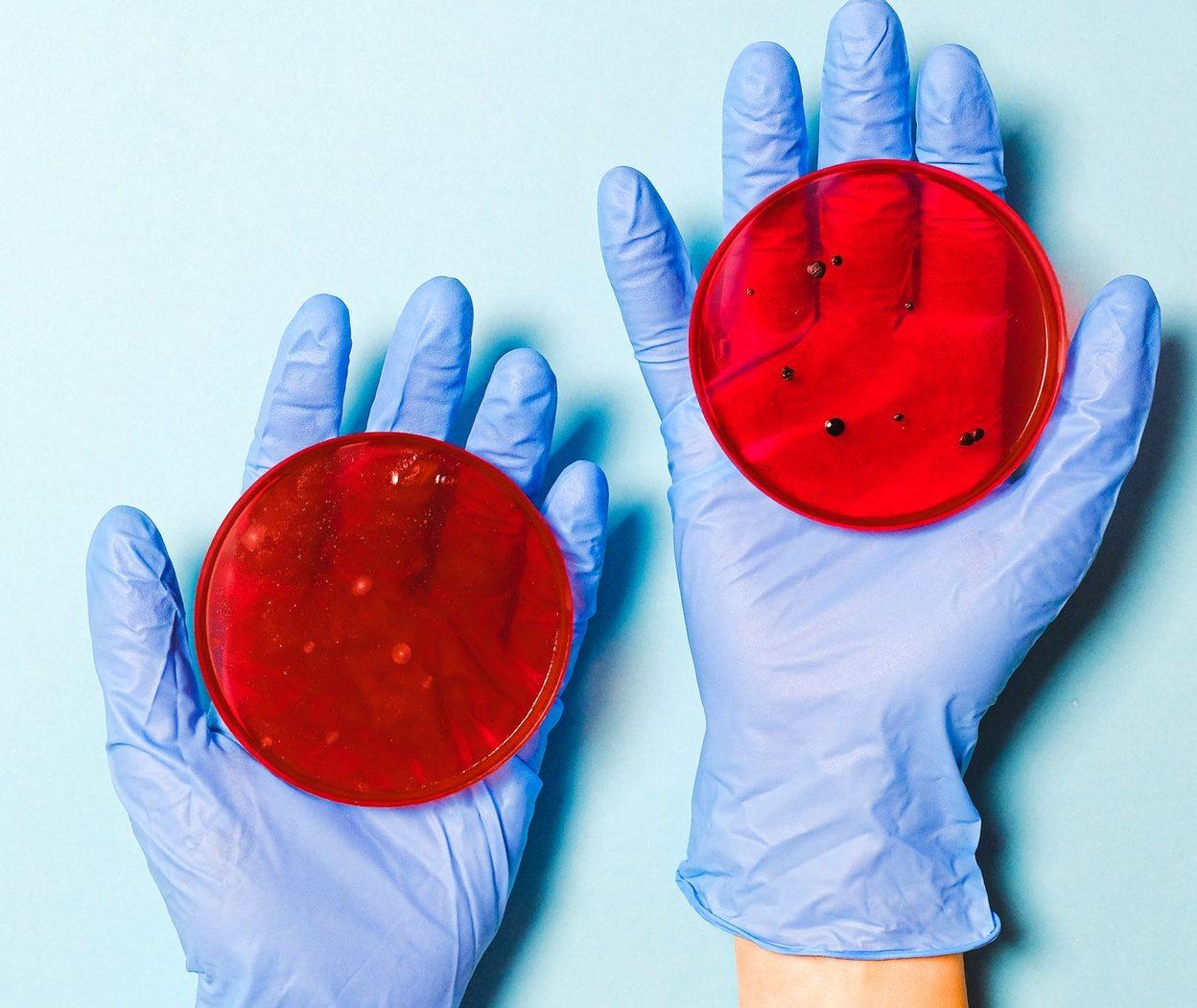 Culturing techniques of microbes allow isolating samples from the field to detect the presence of microorganisms by culturing them. Several culture media for growth of different microbes have been established. The most important growth media for microbes are nutrient broths and agar plates. In this article we will talk about culture media and its classification. Let’s get started!

What is Culture Media?

How Culture Media can be Classified?

Bacterial culture media are often classified on the basis of at least 3 ways:

Classification depending on consistency

Classification depending on Nutritional Components

Classification depending on Functional Use or Application

Form by the addition of more nutrients within the blood, serum, or egg to basal medium. It is a media accustomed isolate pathogens from a mixed culture which stimulate the growth of desired bacterium and inhibit growth of unwanted bacterium. Enriched media can be incorporated with inhibitory materials to suppress the growth of unwanted organism leading to the increase in numbers of desired bacteria. Examples of enriched media include:

The inhibitory substance is added to a solid media thus causing a rise in number of colonies of desired bacterium. Selective media and enrichment media are prepared to inhibit the undesired commensal or contaminating bacteria. They also help recovering pathogen from a mixture of bacteria. Any agar media can be designed as a selective media by adding specific inhibitory agents that don’t disturb the pathogen. To design a medium as selective, it includes addition of dyes, antibiotics, chemicals, and alteration of pH.

Examples of Selective media are:

Certain media are designed in such a way that different bacteria are often recognized on the type of their colony color. Several approaches can be involved such as metabolic substrates, incorporation of dyes, in order that those bacteria that use them do not look as the same colored colonies. Substances incorporated in it enable it to differentiate between bacteria. Example of differential media: MacConkey’s agar, CLED agar, Salmonella and Shigella species, XLD agar, nutrient agar, and xylose lysine deoxycholate agar.

Clinical microorganisms must be transported to the lab instantly after collection to overcome the additional growth of contaminating organisms and commensals. Small organisms with delicate morphology may not survive the time taken for moving the specimen without a transport media. This can be performed by using a transport media. Transport media should fulfill the subsequent criteria:

Special media is needed for the growth of anaerobic bacteria because they require additional nutrients, low oxygen content, and reduced oxidation – reduction potential. This media is for anaerobes that may need to be supplemented with nutrients like hemin and vitamin K. Boiling the medium can remove any dissolved oxygen present. Example of Anaerobic media includes thioglycollate medium.

10 Earth-like planets discovered recently
What is the Cultivation method of Bacteria?
To Top